For a number of years Craig Shimahara–who was named an Hon. AIALA, by the Board of Directors and will receive it at the 2020 AIALA Design Awards—has reached out to us with a request: will we promote ‘UNFROZEN Music,’ he says. UNFROZEN Music isn’t a direct offshoot of his company Shimahara Visual. It’s a musical performance by designers and architects. That’s Craig, interested in the outer world, and the profession, without necessarily benefiting himself.

He’s had the same generosity in terms of supporting the Chapter. When it comes to visual animation(s): we call Craig. He’s always there, whether for the Design Awards or Design for Dignity. The identity for the latter, the Chapter’s conference on homelessness, is a striking illustration that encapsulates the human crisis in the city. So, we shouldn’t have been surprised, when this year, he arrived at Design for Dignity with a new project to heighten and deepen awareness of the human cost of homelessness, nor that in his Presidential Honoree Q&A, it was the first thing he talked about.

1. Out of your projects, can you select one which you believe has most contributed to the city, how, and… why did you do it?
I am grateful for the opportunity to produce the non-profit feature documentary, Architecture of Hope, along with my wife Lorraine. As much as I continue to be amazed by the talent, creative energy, and ambition of the many communities working at the intersection of homelessness and the built environment, it has become clear that our collective effort is not enough.

Architecture of Hope posits that the profoundly simple paradigm shift in the pathway to solving this crisis, the universal right to housing, needs to be established well before the design process is engaged. Only then can architecture begin to equitably fulfill its most basic mandate. I think we all have an assigned sliver of the world that we are charged to improve with whatever resources and energy we have. It’s a privilege to brush up against the vicinity of that personal mandate. 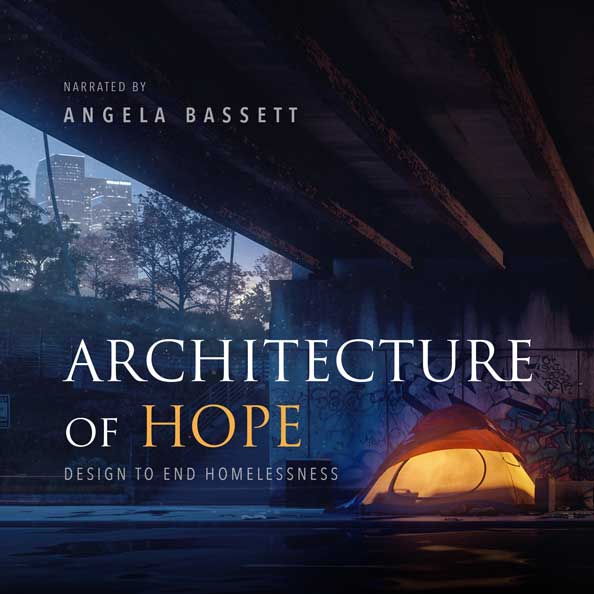 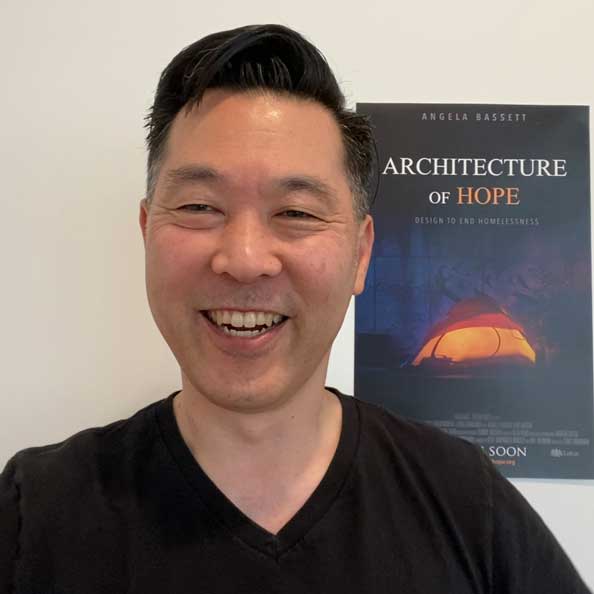 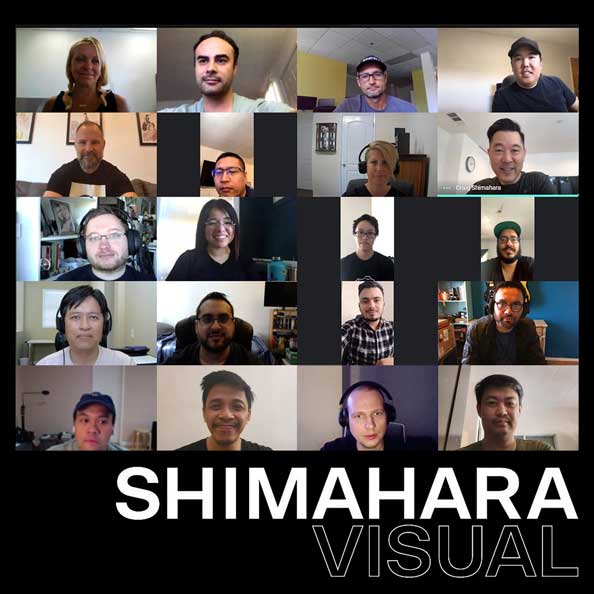 2. What’s the best thing a client or community member can say to you.
That I’m a friend.

[Celebrate Craig Shimahara, Hon. AIALA, with us at the 2020 AIALA Design Awards, October 29, 2020. To purchase tickets for this zoom event, click here.]

4. What’s the best depiction of LA architecture in a movie, Netflix project, video or book and why (if you’re so inclined.)
On one end of the spectrum, the film, La La Land, directed by Damien Chazelle. On the other end, City of Segregation, written by Andrea Gibbons. The first represents exaggerated fantasy, the latter, excavated reality.