2020 AIALA BUILDING TEAM
A WALK IN THE PARK--JOSEPH CORIATY, FAIA, RESPONDS TO THE HONOREE Q&A

Among the elements of life that COVID19 has upended is how we decompress. For Joseph Coriaty, FAIA, the place to unwind at safe distance in Los Angeles at this time has become the Los Angeles Historic Park. Among his reasons: cultural performances but also the history it provides of Tongva Villages. That’s what Coriaty told us in the 2020 AIALA Presidential Honoree Q&A.

He was responding to it on behalf of the Santa Monica City Services Building, designed by Frederick Fisher and Partners. The project is the recipient of this year’s AIALA Building Team Award.

We’d say there is a corollary there between the historic villages and peoples, and how the intention of the Santa Monica Services Building is to extend the survival of planet and peoples by adhering to the sustainability protocols of the Living Building Challenge. So, let’s start his Q&A with an answer that connects present and future.

1. What’s on your bucket list design-wise. What’s that dream project?
So many options for this question. I have been doing a fair amount of cycling during the [COVID19] period and have I have thought about a series of velodromes around the city to people get a connection to the outdoors, wellness and each other. Imagine a beautiful indoor/outdoor velodrome structure in a multi-cultural park setting with a series of other athletic and cultural venues. 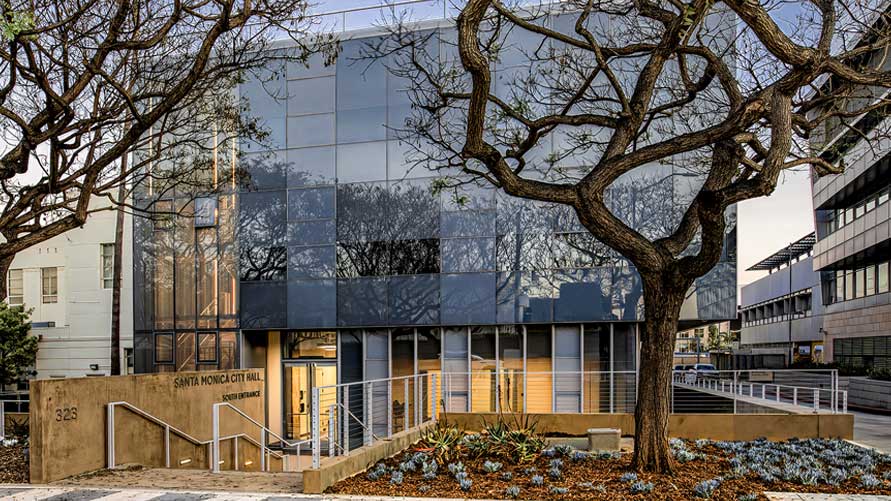 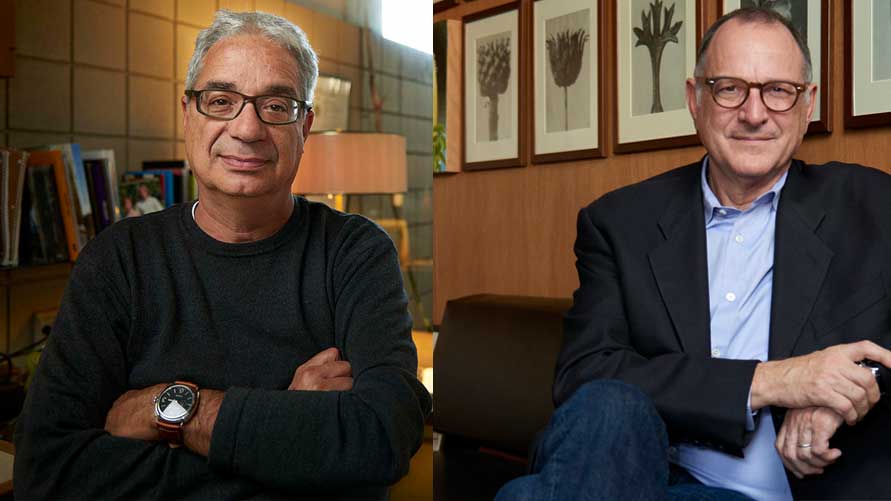 2. What’s the best thing a client or community member can say to you.
How the project has contributed in a positive way to where the live, work and their quality of life. When people make a connection to one of our building or place we have created thru some type of memorable experience, that is a win for us.

3. What’s your favorite public place to safe distance in LA right now?
We have been spending Sunday afternoons in the Los Angeles Historic Park. Such an important and beautiful site in Los Angeles. A wonderful history of Tongva Villages and sense of place.

The park is accessible and is used by a diverse group of people. The park is also used for a number of cultural events as well. We attended “Sweet Land” which was the opera put on in the LA Historic Park by The Industry. For me it was an absolutely beautiful experience that connected the audience to the cultural landscape of Los Angeles. It was that event that made me see the park as such an important asset to our city and made me come back to explore.

4. Out of your projects, can you select one which you believe has most contributed to the city, how, and… why did you do it?
Great question, sort of Sophie’s Choice. Living in the moment would make me think that the City Hall East Building would make a critical contribution to Santa Monica. Because it is so new and with [COVID19], city hall is quiet now.

Our City Hall East Building has some important elements from some of our other local projects. Hillstone Santa Monica is like a living room for the city, relating to the courtyard between the existing city hall and the new building. The buildings at Otis College have recreated the campus environment as an active open hub which we imagine will be the case with City Hall East as an transparent connection to the civic center. Annenberg Community Beach House has been such an important addition to the city as an inclusive community place. I have meet people in Istanbul, Prague and Paris that told me this was one of the favorite locations to visit in the US. We are looking forward to completing the design for the Natural History Museum in Exposition park as it is focused on serving the community in an equitable and vibrant way.

5. What’s the best depiction of LA architecture in a movie, Netflix project, video or book and why (if you’re so inclined.)
Once Upon a Time in Hollywood [has] such a strong connection to the Los Angeles I remembered when I moved to Los Angeles to attend graduate school at USC. That somewhat sleepy and simple version of Los Angeles had a charismatic romantic quality. For me: a 1970’s Film Noir Los Angeles. To be honest it also might have been appealing because as a car person I love watching Cliff and Roman rip around in their Karmann-Ghia and MG TD.