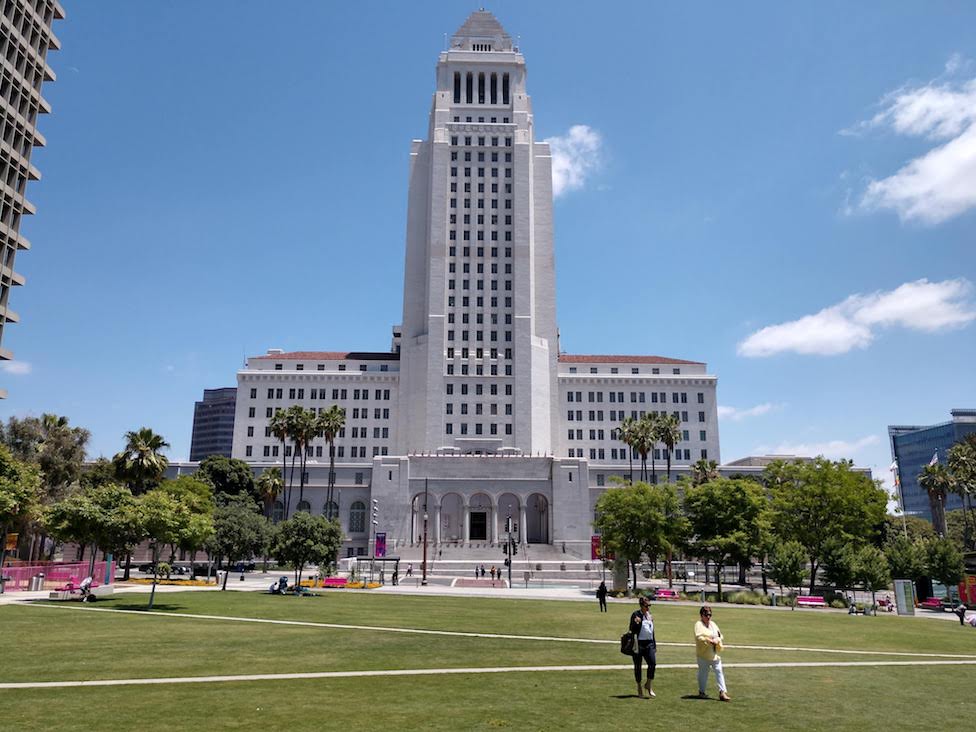 Historically, AIA|LA’s premier annual advocacy event has been our annual Legislative Day at City Hall, which began in 1999 when Michael Lehrer, FAIA was President-elect of AIA Los Angeles. With greater emphasis going towards promoting initiatives that highlight best-practices and underscore AIA|LA’s core values of inclusion, mobility, social equity, housing affordability and resilience, and as a direct result of our recent strategic planning process, we are revitalizing this important day at City Hall to make it as inclusive as possible for all AIA members to participate.

The primary objective of AIA|LA Legislative Day at City Hall is to highlight the leadership of the architecture & design profession, as well as, to help advance planning and land-use goals, zoning and building code innovations, urban design guidelines and other regulatory concerns that impact the built and natural environment of the Los Angeles region, including ensuring that we are able to build more housing opportunities for all Angelenos while preventing further displacement.

AIA|LA Legislative Day at City Hall will also serve as a way to celebrate programs and strategies that are working well to ensure that neighborhoods are complete communities with a well-balanced housing-to-jobs ratio and integrated with a diversity of incomes and cultures.

2018 AIA|LA Legislative Day will include meetings with:

We aim to achieve this by creating:

Will you join us?
To be successful, AIA|LA Legislative Day at City Hall will rely on a committed group of AIA members to serve as a critical leadership resource. If you’re interested in getting more involved, please RSVP below. Before November 15th, we will organize a roundtable discussion on November 8 (5PM) in Downtown LA to share our annual advocacy platform and bring everyone up to speed on how to best prepare for our annual Legislative Day at City Hall.

To discover which City Council District you live in, check online HERE.

Please note:  this is an exclusive opportunity for AIA members, AIA Associates and AIA Allied Affiliated Members.  If you’d like to join the AIA, then please CLICK HERE for more details.

Photo Credit: Courtesy of Will Wright

The Leadership of the AIA|LA Political Outreach Committee: 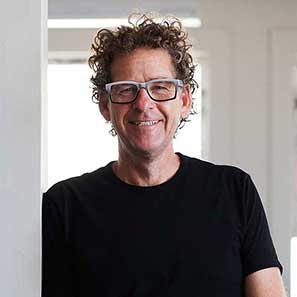 Douglas Hanson is a Los Angeles based architect who has worked with some of the world’s leading architectural firms designing major cultural, commercial, and residential projects in Asia, Europe and North America. With over three decades of professional experience, Hanson launched his eponymous firm, HansonLA, in 2010.

Early in his career at Skidmore Owings and Merrill, Hanson collaborated on major European projects from design through construction. In Barcelona, Hanson managed Vila Olimpica, a collaboration between SOM and Frank O. Gehry & Associates. Hanson then joined Frank O. Gehry & Associates in 1992 as a Senior Associate and Project Architect for the Guggenheim Museum Bilbao. He worked closely with the Guggenheim Foundation and the local Basque developer as the project took shape. Hanson then had the opportunity to collaborate with the Renzo Piano Building Workshop on the California Academy of Sciences. In 2004, Hanson became principal at DeStefano & Partners, and led the Los Angeles office in designing and building a number of cultural, commercial, and residential projects. In Hanson’s current role as President of HansonLA, he is the Design Principal on various residential and commercial projects, and the Master Plan Architect for City Market of Los Angeles, a 10 acre, mixed-use development in the Fashion District, and the Mail Order District, located in Boyle Heights.

Hanson’s commitment to the arts is evidenced by HansonLA’s Support DTLA Arts campaign. Proceeds from merchandise sales go to non-profit organizations; Heidi Duckler Dance Theater, City Ballet of Los Angeles, District Gallery, and Arts for LA. Hanson has served as an AIA|LA board member since his nomination in 2015. He was also recently nominated to become a part of the leadership group for AIA’s Knowledge Community—The Interfaith Forum on Religion, Art, and Architecture. Hanson remains an active member of the NDSU alumni with a seat on the Advisory Board for NDSU’s Department of Architecture and Landscape Architecture. Hanson has also spoken on multiple panels. 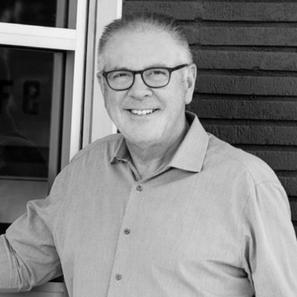 Rocky Rockefeller, AIA, has been practicing architecture for 38 years, building a base of knowledge and expertise that spans the creative demands of the design process to the technical and managerial requisites for construction and business. Prior to establishing Rockefeller Kempel Architects, Mr. Rockefeller was Managing Partner at Rockefeller / Hricak, an award winning design firm in Los Angeles from 1981 to 2002. Rocky has a varied repertoire ranging from sophisticated and refined residential estates to the complex and challenging engineering requirements of a critical service telecommunications facility. He has coordinated and managed teams of consultants and design professionals using his forward thinking and highly touted “cradle to grave” project management approach that provides for seeing projects from conception through construction and beyond. One of the firm’s major areas of focus has always been the design of residential estates.