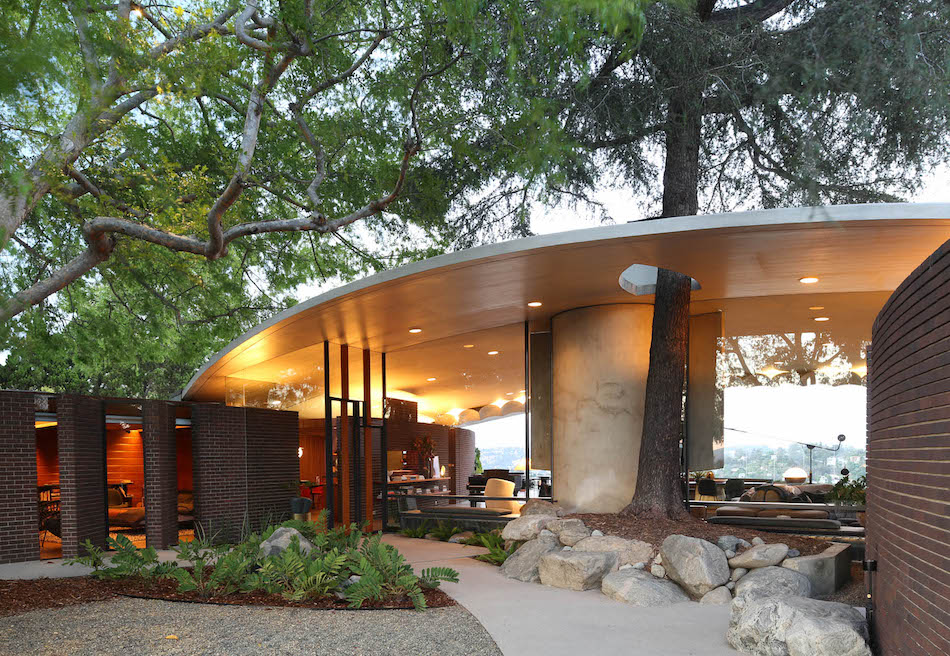 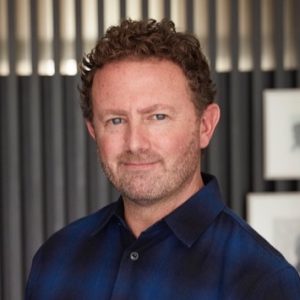 Jamie Bush, Founder of Jamie Bush + Co
After receiving his Masters of Architecture from Tulane University, designer Jamie Bush headed west seeking to discover the unsung heroes of mid-century modern residential architecture in Los Angeles.  After stints at Marmol Radziner and Kelly Wearstler he founded his own interior architecture and design firm, Jamie Bush + Co in 2002 and has since been fortunate enough to have worked on some of the most significant historical residential modernist homes in the US.

Jamie’s designs have been featured in over 50 publications worldwide including Architectural Digest, Interior Design, Casa Vogue, Elle Decor, Dwell, Los Angeles Times as well as several coffee table books. He has won an AIA award for his restaurant Bird Dog in 2016 and appointed to the Tulane School of Architecture Board of Advisors in 2017. 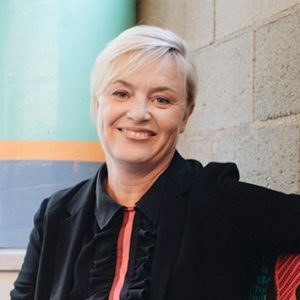 Bestor Architecture is a twenty-five person firm based in Los Angeles. Founded by Barbara Bestor, FAIA, in 1995, Bestor Architecture has designed a number of award-winning projects including headquarters for Beats by Dre and Nasty Gal, Blackbirds, a groundbreaking new typology for dense housing in Echo Park, and a variety of experimental residences and commercial establishments. The varied, creative, and aesthetically progressive body of work expands the territory of architecture into atmospheric urbanism.

Recent projects include the Silverlake Conservatory of Music, which creates a vibrant musical haven by inserting an internal urban village within the shell of a classic Hollywood warehouse, a new winery and event center in Napa, and headquarters for multiple high tech firms.