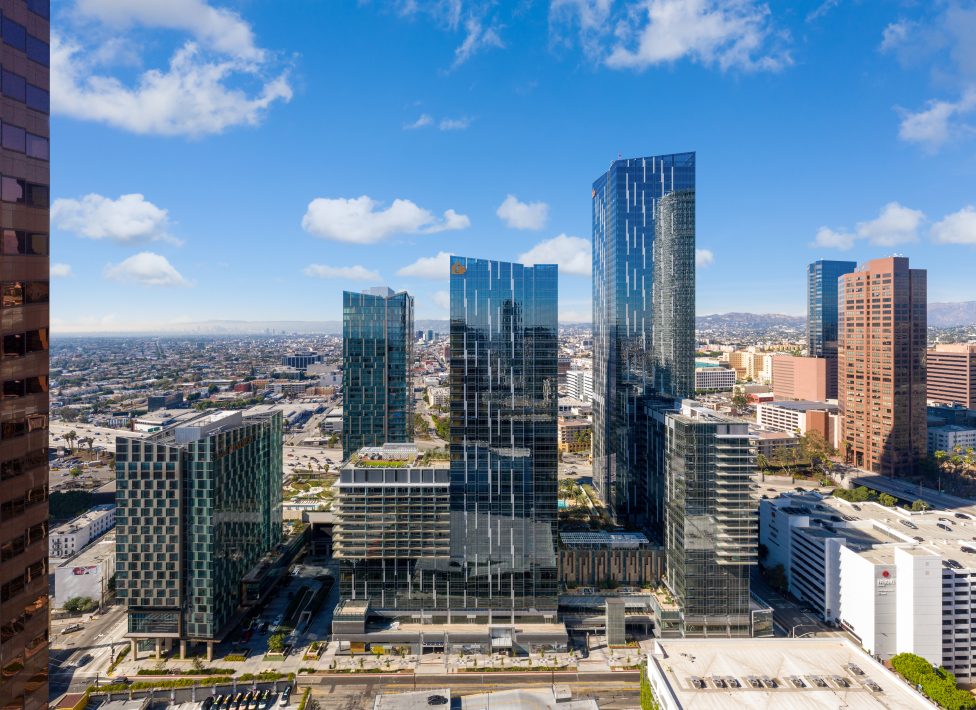 LA Metropolis is a three-tower mixed-use development in Downtown Los Angeles, spanning 1,074,440 square feet with over 2000 residential units. Inspired by Downtown LA’s rich Art Deco history, the well-appointed interiors spark a dialogue with their rich urban context. Classic architectural patterns and forms studied in the surrounding district have been reinterpreted and modernized in the project’s key architectural features and custom furniture pieces. Bridging the gap between the existing neighborhood’s historical context and the emergent downtown renaissance was crucial in creating a rooted sense of place for this internationally-minded project.

The interior of each tower is differentiated by a distinct motifs sourced from the facades of three nearby historical art deco landmarks: the East Columbia Building (1930), the Palace Theater (1911), and The Oviatt Building (1928).

The iconographic and architectural language for the projects was developed by taking a modern interpretation of each design and then applying it in various forms throughout the buildings interiors – from the lobbies and elevators, to the kitchen cabinetry and custom roller blinds.

Through rigorous research and site analysis, Neukomm pulls aesthetic cues from a project’s urban and historical context.  In his practice, it is paramount that projects speak to their neighbors as it’s this dialogue that makes projects remain relevant for years to come. 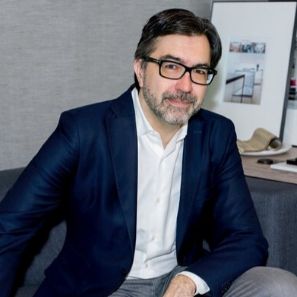 Formerly a principal and co-founder of SPaN Architecture, with Peter Pelsinski and Karen Stonely. His clients have included Calvin Klein, for whom Neukomm designed a private residence, Gotham Development Corp., Rockrose, Greenland USA, Bally’s, and Pringle of Scotland. Neukommm was the project architect for Cornell University’s $4.5 million, 12,000-square-foot Weight Training Center. He worked briefly for design firm Eisenman Architects, between undergraduate and graduate school. In 1994, Neukomm received a master’s in architecture from Princeton University. In 1990, he received a BA from Haverford College, where he majored in philosophy and was awarded the Charles Schwartz Thesis prize. 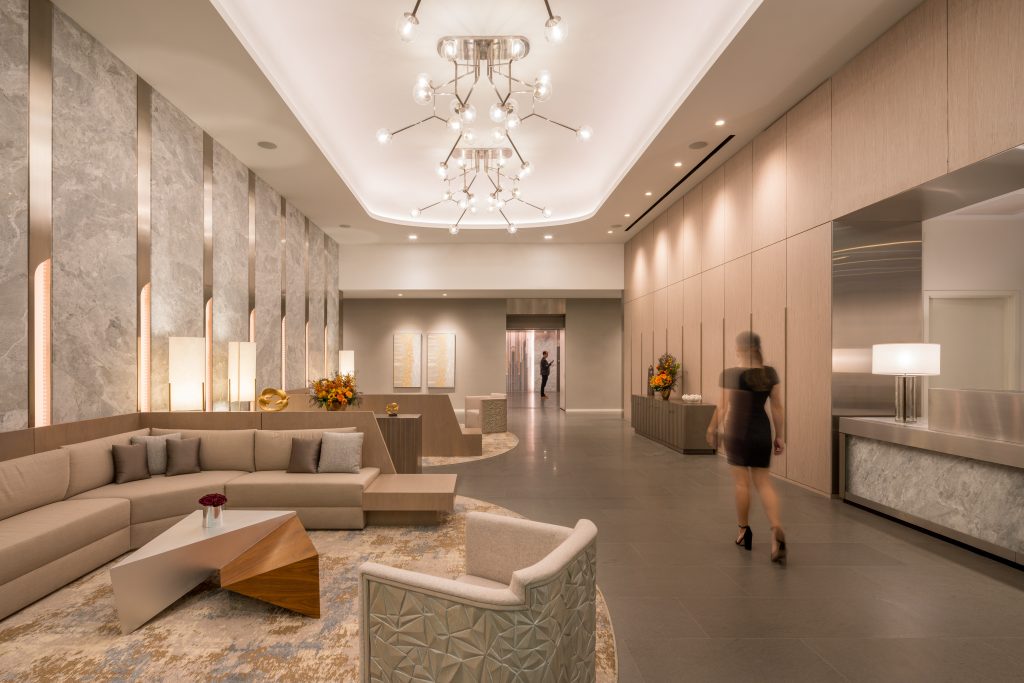 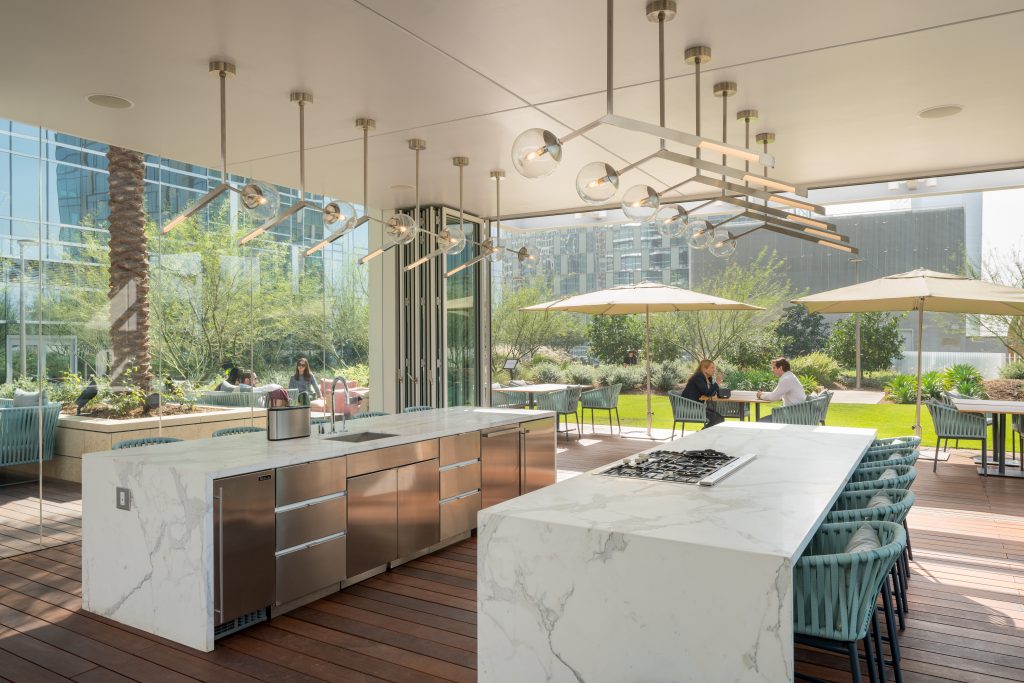