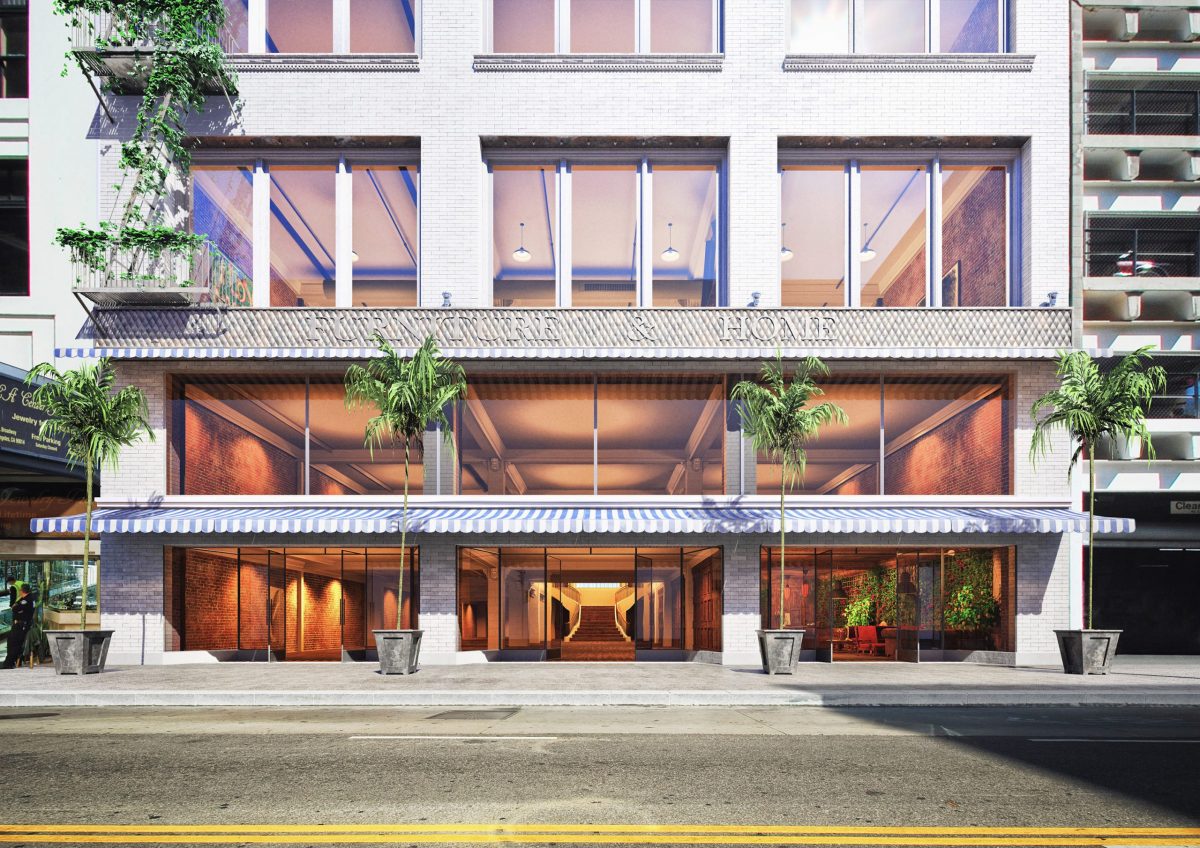 The 1909 Barker Brothers Building is among the oldest buildings in the Historic Broadway Theater District to be revived and restored. One of the few remaining works by prolific Los Angeles architect R. B. Young, the 8-story loft structure was the largest furniture store west of the Mississippi when it opened, but by the 2000s it was hardly more than an empty shell stripped of architectural features.

During this tour, project architects John Bechtel and Kimbro Frutiger will discuss how they worked with the preservation-conscious Swedish developers Sätila Studios to help realize their vision for a mix of offices, artist spaces, a wellness spa, and unique restaurant and retail, as well as a rooftop urban garden. Construction is currently near the end of a meticulous exterior restoration and interior reimagining. 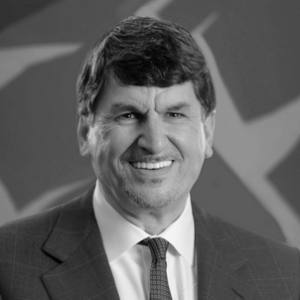 John Bechtel is the Architecture Studio Director for ARG’s Los Angeles office. He brings over 30 years’ experience to ARG. In the course of his career, he has been involved in a broad variety of markets, project types and clients in California and the West Coast. He has led design teams in Education, Civic, Sports and Hospitality and Commercial projects, and has managed local and regional practices. His teams’ work has been recognized for their design and technical excellence.

John is a member of the American Institute of Architects, the Construction Specifications Institute, the National Organization of Minority Architects, and the Asian American Architects and Engineers. 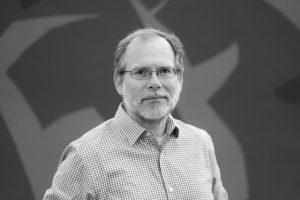 Kimbro Frutiger is an architect with twenty-five years of professional experience in New York, Chicago, and Los Angeles. He specializes in projects with compelling cultural and historical aspects and has worked on sensitive sites for institutions including the National September 11th Museum, the Academy Museum of Motion Pictures, and the US State Department.
Kimbro has served as project architect on 722 S Broadway from the beginning of construction work, collaborating with Sätila Studios and the construction team on extensive field coordination and refinement.