The Changing Relationship Between the State and the Practice of Architecture w/ Chet Widom, FAIA 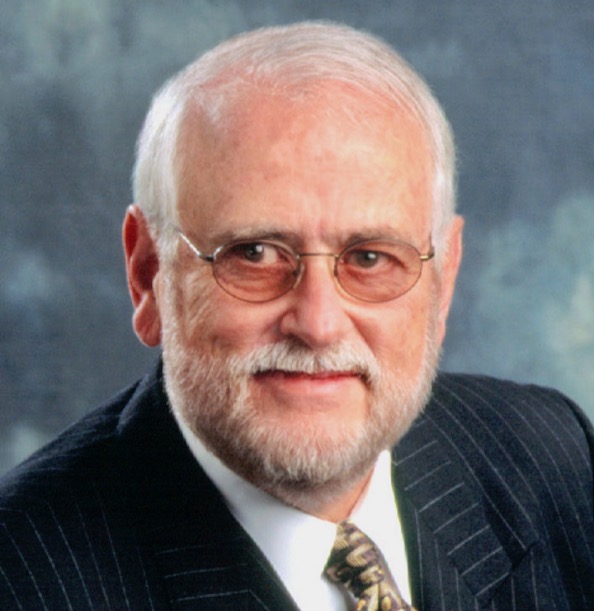 The Changing Relationship Between the State and the Practice of Architecture w/ Chet Widom, FAIA

A discussion of the cultural and process changes that have occurred within the Division of the State Architect (DSA) and in the relationship between the design/construction industry and state government:

Chester A. Widom FAIA was the founding partner of WWCOT, an 185 person firm, subsequently merged with the DLR Group, with four offices in California and an office in Shanghai, China. After leaving WWCOT, he served as the Senior Architectural Advisor for the Los Angeles Community College District’s $6.1 Billion construction program. In December of 2011, Governor Brown appointed him California State Architect and Deputy Director of the Department of General Services. With service through 2018, he became the longest serving State Architect since 1962.

Chet was the 16th recipient of the Distinguished Alumni Award by the School of Architecture at USC where he has taught and sat on the school’s Board of Councilors. He has been a frequent guest lecturer at numerous universities including Harvard, Yale and UCLA. He currently teaches at East Los Angeles College

Expanding on his commitment to building a diverse profession, Chet has created the Chester A. Widom FAIA and Diana Widom Scholarship in honor of Paul Welch. Dedicated to assisting community college students who have been admitted to accredited schools of architecture. The first two scholarships are being awarded for the of Fall 2019.

In addition to his leadership of both the National and California AIA, he previously served on the Building and Safety Commission, the City Planning Commission and the Elected Charter Reform Commission for the City of Los Angeles, and as a member of the Hospital Building and Safety Board for the State of California (OSHPD). In 2010 and 2011 he served as member of the Bond Oversight Committee for the Los Angeles Unified School District.