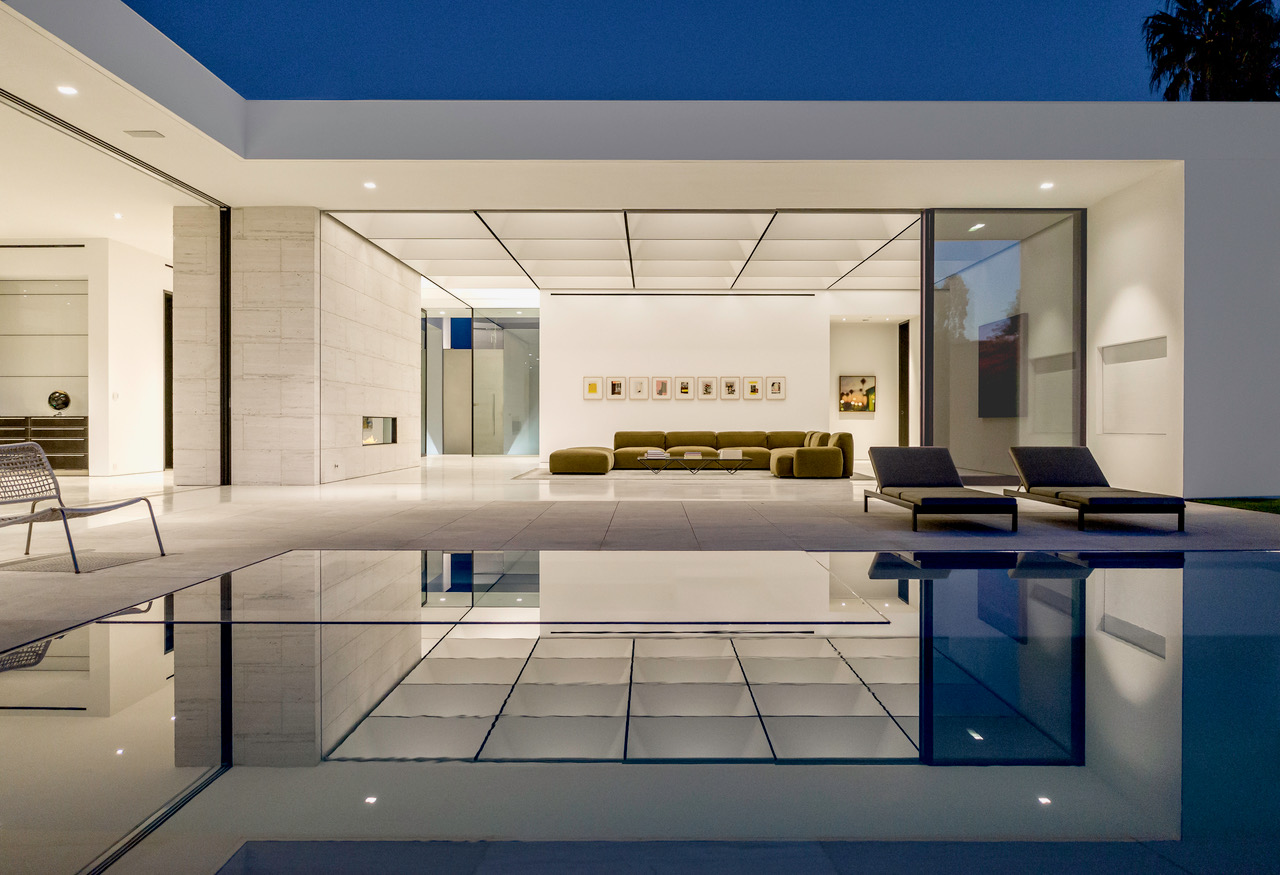 This is a virtual event. Virtual meeting information will be sent directly to registrants.

The site for the SKYHOUSE slopes from north to south with a 15-foot difference in elevation.  The house is tucked into the hillside, taking advantage of the inherent thermal qualities of the earth. The smooth white plaster volumes appear as if they are emerging from the landscape on the north and float above board formed concrete walls that lead to a sunken garage to the south.  The house is organized by a series of offset volumes, whose placement and relationship to one another define a negative space flowing seamlessly between them and out into the landscape.  The main living area resides at the center of the house, defined by four solid volumes around it.  The volumes become canvases for art washed by a soft diffuse light from the skylights above.  The Living Room extends to an exterior terrace with a white plaster infinity pool. Full height sliding glass doors pocket away, connecting the living room and open family/dining/kitchen area to the pool terrace, creating one contiguous indoor/outdoor area.   This connection is reinforced with white terrazzo floors that run seamlessly from interior to exterior. 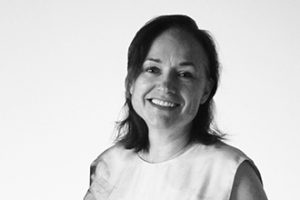 Born in Basel, Switzerland, Monika Haefelfinger’s interest in art and design deepened during an apprenticeship with her father’s architecture firm in Sissach, Switzerland. Shortly after, she moved to Los Angeles to attend the University of Southern California, and graduated with a Bachelor of Architecture Degree and Robert Allen Rogaff Award in 1992; two years later, she completed her Master of Science Degree in Advanced Architectural Design from Columbia University. Following her studies, she worked for Basel architectural office Herzog and de Meuron in Basel, Switzerland, and played a key role in the building several award-winning buildings including the Institute for Hospital Pharmaceuticals Rossettiareal in Basel, Switzerland. Monika returned to the US to work for DMJM/ Keating on notable high-rise building projects in Asia before establishing her own design studio. In 2000, XTEN Architecture was born in partnership with her partner and late husband Austin Kelly. Monika Haefelfinger currently lives in Los Angeles where she leads the firm with XTEN Principal, Scott Utterstrom. 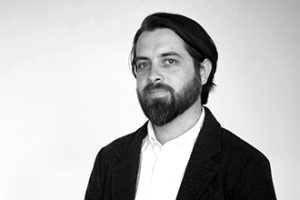 Scott Utterstrom joined XTEN Architecture in 2007 and has since played key a role the firm’s many award-winning projects.  Born and raised in Portland, Oregon, Scott graduated with a Bachelor of Architecture from California Polytechnic State University, San Luis Obispo in 2003. During this time, he spent a year abroad studying architecture in Copenhagen, Denmark. From 2003 through 2006, Scott worked in the Los Angeles office of AGPS Architecture to support the firm in building nationally recognized projects including the Portland Aerial Tram. In 2006, he received a fellowship to attend the University of California, Los Angeles Graduate School of Architecture and Urban Design and finished one year later with a Master of Architecture. In 2015, he was named Principal at XTEN. Scott Utterstrom currently lives in Los Angeles where he leads XTEN with Founding Partner and President, Monika Haefelfinger.

Thank you to our Sponsors: