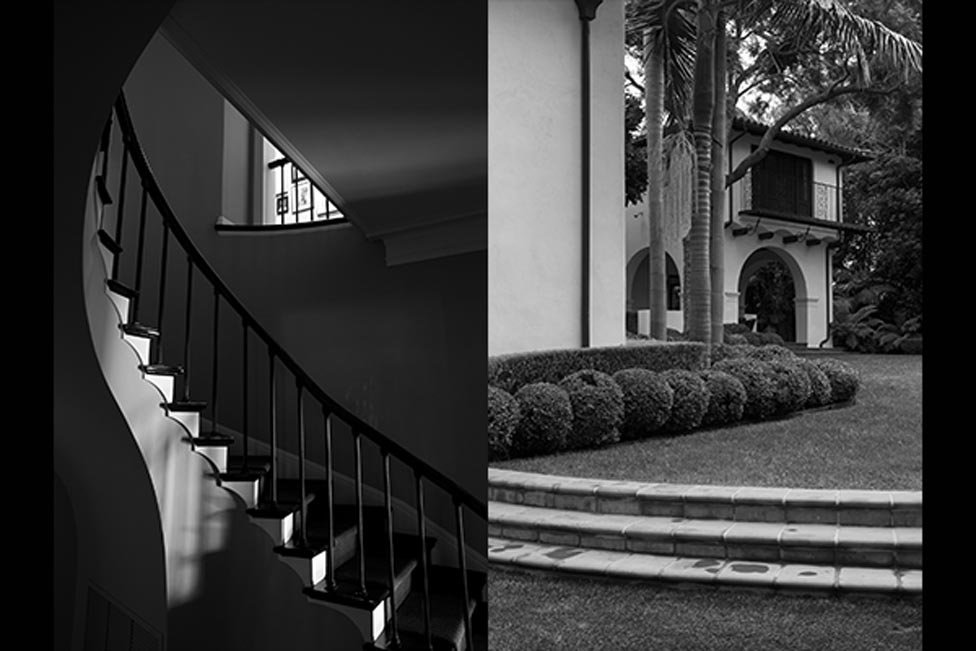 Presented by: Urban Land Institute Los Angeles (ULI-LA), the Los Angeles Chapter of the AIA, So Cal NOMA, the USC School of Architecture, and the Getty Research Institute (GRI)

Learn from and be inspired by new details of Paul R. Williams’ extraordinary story: the vast challenges he faced and overcame, his influence on Black architects and the profession as a whole, and his design excellence.

Paul R. Williams was simply in a class of his own. As an accomplished architect and the first licensed Black architect west of the Mississippi, Williams helped shape the Southern California aesthetic as a leading practitioner of mid-century modern design.

In this eagerly anticipated Part 2 of our curated series of programs, we will look at Williams’ impact and influence on the lives and careers of distinguished Black architects in the Los Angeles region. The vast challenges he faced and overcame, and the extraordinary achievements he made during an era of extreme social injustice continues to inspire multiple generations of architects and designers.

Those who attended Part 1 of this curated series learned details of the discovery, acquisition, importance and, conservation of this historic archive by USC Architecture in collaboration with the Getty Research Institute. An archive consisting of over 35,000 original drawings, renderings and photos, magazines, and other records spanning the Icon’s life and career of unprecedented achievements. During Part 2, we will learn more about how Williams’ legacy continues to make personal and professional impacts.

Join us on the anniversary of Williams’ Birthday February 18 to dive further into the man, his influence, and the importance of his legacy. 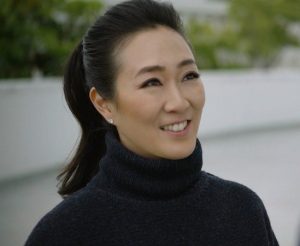 Rebecca Choi
Rebecca Choi, PhD is a postdoctoral fellow and visiting lecturer at the ETH Zurich. Before joining the ETH, she was a faculty member at the USC School of Architecture. Trained as an architectural historian, her scholarship examines architecture’s relationship to the changing landscape of American race relations between 1940—1970, paying particular attention to how social movements from Civil Rights to Black Power and the particular elements that help define those movements – anti-racist protests, boycotts, sit-ins and insurrections – impacted the field of architecture. She is an active member of the Feminist Art and Architecture Collaborative and has contributed writing to the Avery Review, Places Journal, Harvard Design Magazine and Ardeth Journal.
www.rebeccachoi.com 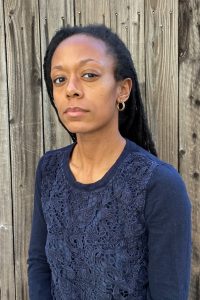 Janna Ireland
Author and Photographer Janna Ireland was born in Philadelphia and has chosen Los Angeles as her home. She holds an MFA from the UCLA Department of Art and a BFA from the Department of Photography and Imaging at NYU. Ireland is the 2013 recipient of the Snider Prize, presented by the Museum of Contemporary Photography, Columbia College Chicago. Her work has been shown in solo exhibitions in Los Angeles, San Francisco, New Orleans, and Chicago, and in group exhibitions across the United States and internationally. She has been published in Aperture, Harper’s, Art Papers, Vice, and the Los Angeles Times. 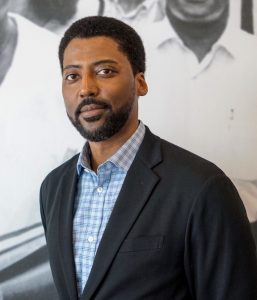 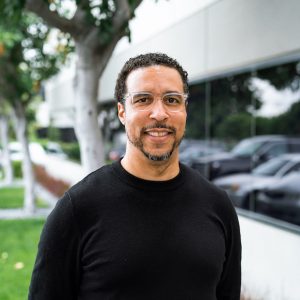 Lance Collins, AIA, NOMA
Lance Collins is a Director at Partner Energy, in charge of the Sustainability team for projects pursuing green certification. He is a licensed architect with over twenty years of experience in architecture, urban design, and sustainable design consulting. In addition to his professional experience, Mr. Collins is the President of the Southern California Chapter of the National Organization of Minority Architects, a member of the AIA-LA committee on Affordable Housing and was the founding Co-Chair of the US Green Building Council Long Beach Branch. He is also a guest lecturer at the USC, Southern California Institute of Architecture (SCI-Arc), Cal Baptist University, and an adjunct professor at Long Beach City College and other local colleges. 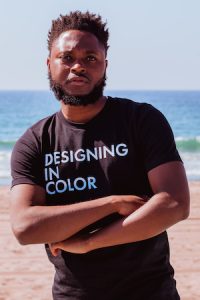 Christopher Locke
Christopher challenges the established practices of architecture as a Black designer, spatial advocate, and social innovator to create new spaces for equitable change. Currently located in Los Angeles, he moved to the city after graduating from the University of Michigan with a Master’s degree in architecture. He is a Co-founder of Designing in Color, a collective of architects and designers of culture. Designing in Color’s mission aims to diversify the way architecture is taught and practiced to amplify marginalized communities who’ve been historically silenced and erased throughout the design process. DCo facilitates educational programming, creates workshops, designs socially responsible projects, and distributes digital initiatives, each meant to dismantle the systemic racism built into the practice of architecture. In addition for three years, Christopher was a designer at ZGF Architects where he worked on a variety of workplace and educational institution projects. Notably, he worked on the Cal State Los Angeles Student Services Building, a 150,000 sf mid-century building renovation from the beginning of construction administration. Christopher is a member of SoCal NOMA chapter in Los Angeles where he is actively engaged in youth mentorship through the organization’s pipeline project summer camp. In 2017 Christopher co-founded small talks: LA, a community-based organization created to assemble a network of people and construct safe spaces to amplify the disparate voices of Los Angeles. With the creation of Designing in Color and small talks: LA, and film making, he is studying the current housing crisis across the city and using film as a means of telling stories for narratives unknown.