Fighting Prejudice with Museum of Tolerance 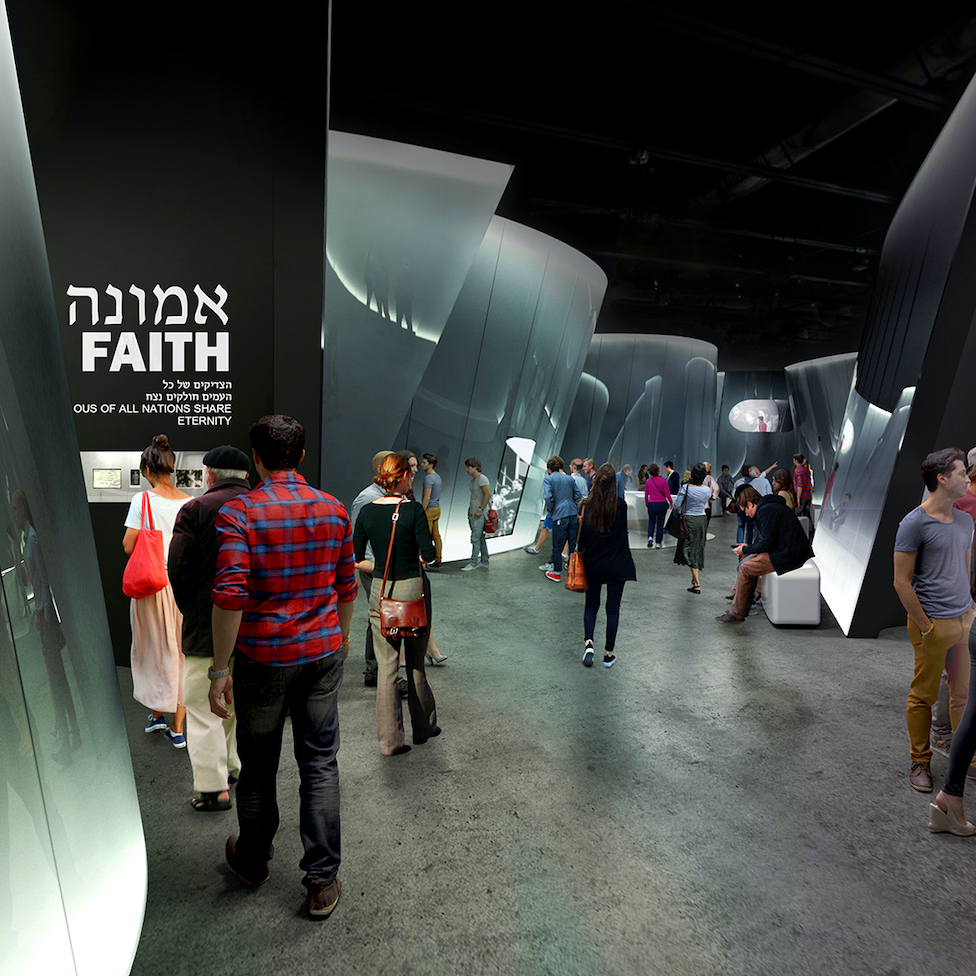 This is a virtual event. Zoom log-in information will be emailed to registrants 24 hours in advance.

Mehrdad Yazdani, Assoc. AIA, the founding principal of Yazdani Studio of CannonDesign and his associate Mimi Lam will discuss their exhibition design for the Simon Wiesenthal Center (SWC) at their museums in Los Angeles and Jerusalem. Yazdani Studio is a unique design laboratory within a multinational architectural firm, combining the resources and reach of a global practice with the cutting-edge creativity of a boutique studio.

They will discuss:
+ The design process of the Anne Frank exhibition mounted in Los Angeles in 2012, the Social Lab project slated to open at MOT LA in 2021 and the Anne Frank exhibition in Jerusalem (opening date pending)
+ Overcoming design challenges to enlighten and inspiring museum visitors
+ Fulfilling SWC’s objective to encourage visitors to confront prejudice and bigotry within themselves as well as in society and commit to positive actions in support of human dignity and tolerance 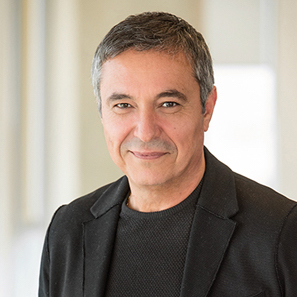 Mehrdad Yazdani, Design Principal, Yazdani Studio of CannonDesign
Throughout his twenty-eight year career, Mehrdad Yazdani has practiced at the intersection of the large office and the small studio. Mehrdad received his Bachelor of Architecture degree with highest honors from the University of Texas at Austin and was named by Progressive Architecture magazine as one of the world’s top emerging architectural designers just three years after earning his Master of Architecture from Harvard’s GSD. As Design Director of the Yazdani Studio, Mehrdad’s ability to combine experimental design with a mature resolution of pragmatic requirements has garnered over 100 major awards and frequent publications in national and international journals, including the LA Times, New York Times, Architectural Record, Architect, Contract Magazine, Mark, Plan, Fast Company among others. His work has been exhibited around the world and is held in the permanent collection of MOMA, SFMOMA, The Library of Congress and the Albright Knox Gallery in Buffalo. His monograph was published by Balcony Press and he frequently lecturers at architecture and design studios throughout North America. 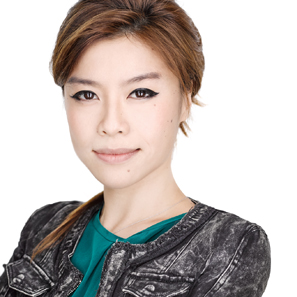 Mimi Lam, Interior Designer, Yazdani Studio of CannonDesign
For the last 15 years, Mimi has practiced architecture and the intersection of art and design. Her process and methodology is rooted in the synthesis of explorative design, technical rigor and fine art. Ambitious from the onset, while working at Herbert Louis Kruse Blunck, Mimi simultaneously operated Studio M – dedicated to the design and craft of metalwork – keeping herself immersed in art and craft while honing her architectural design direction. As an Associate Vice President of the Yazdani Studio of CannonDesign, Mimi has contributed significantly to the design and development of award winning projects like the Museum of Tolerance in Los Angeles and Jerusalem, Ordos Concert Hall and the University of California, San Diego Jacobs.