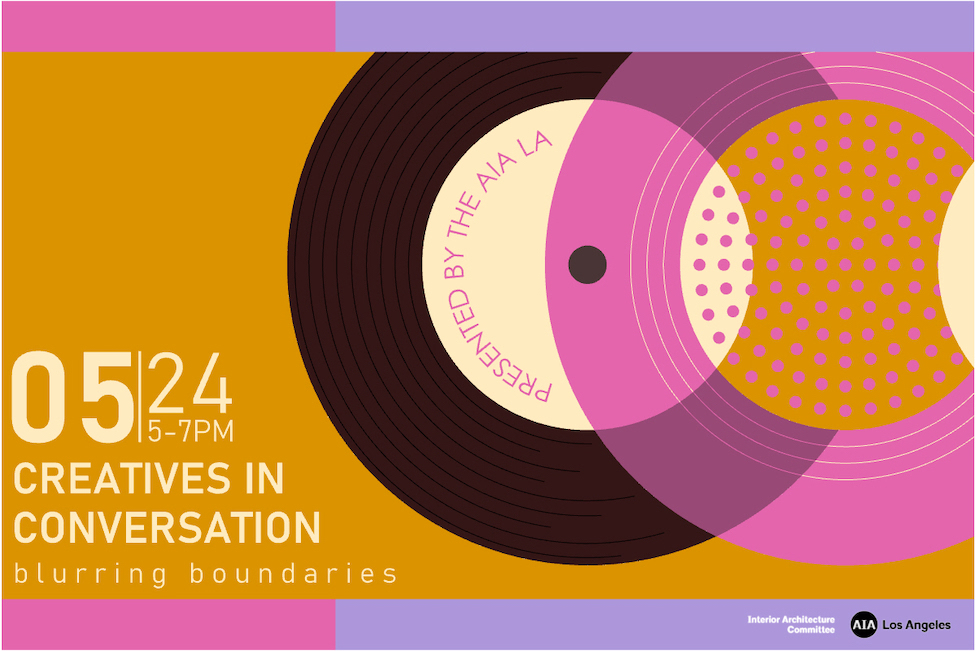 It has been said that creativity is about pushing boundaries and making something new out of something old. It’s about finding connections between things that you never imagined related to each other. It is about discovering the infinite hidden patterns that surround us.

How do you, as an architect or interior designer, get there? How about others?

Boundaries are continuously blurred in the world we live in. In these overlapping and blurred spaces, practices and sensibilities mix, they recalibrate and cross-pollinate in potentially new and exciting ways. For that reason, these conversations are about engaging creatives outside of daily practice of architecture and about finding common themes and paths. Since creativity is a defining characteristic of humans and intrinsic to innovation, while a need for innovation is a constant in our profession, these conversations are essential to our professional growth.

For this round of talks we will look into the world of fashion design and filmmaking. Please join us for another exciting evening of blurring the boundaries. 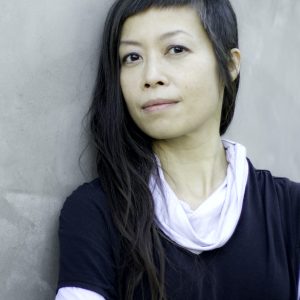 Yi-Hsiu Yeh – Senior Associate, Verse Design LA
Yi-Hsiu Yeh was born in Taipei. She has been a California Licensed Architect for 17 years and currently a Senior Associate at Verse Design LA. She founded Yeh Design Lab to bridge architecture & fashion to explore the roles of small-scale wearable objects as message carrying media and their relations with the human body. Yeh is interested in combining advanced technology and traditional fabrication as a means to unconventional transformations of materials. Her design of wearable objects strives to provoke culturally poignant questions through the employment of unconventional details, the play between optical illusion and realization, and the exploration of accessories and footwear as framing devices for the human body. For 10 years, she was an adjunct faculty at Woodbury University where she taught Foundation Studios, Advanced Object Making, Steel & Long Span Competitions, Tectonics, Undergrad Thesis and upper-level studios for both graduate and undergrad programs. Yeh received the First Interior Design Magazine Furniture Award in year 2000. Her event-based installation has been published as the “Project of the Year” and the cover story of Egg Design Magazine’s 2004 Chinese New Year Issue. In 2006, Yeh was commissioned to design a convention booth for the relaunched issue, titled “Reuse”, of the Architecture Magazine at the National AIA Convention, where she utilized the freeway guardrails donated by CalTrans. The work she did for Eric Owen Moss Architects has been exhibited in the Museum of Contemporary Art in years 2001 and 2013. She has participated in numerous group exhibits. Her installation, Kinetic Bloom, was featured at the Architecture+Design Museum, in 2012. For the “Sizif” shoe, she was commissioned to design the company’s first collection, which went into production 2015. 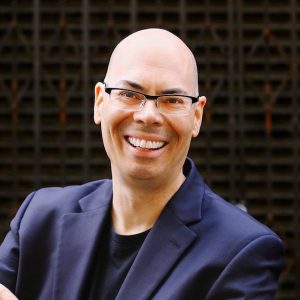 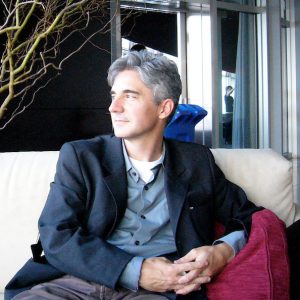 Joe Day, Assoc. AIA – Design Principal, Deegan-Day Design & Architecture
Joe Day is an architect and critic in Los Angeles, where he leads Deegan-Day Design & Architecture and serves on the faculty at the Southern California Institute of Architecture (SCI-Arc). His writing includes an additional foreword to the 2009 edition of Reyner Banham’s seminal study, Los Angeles: Architecture of the Four Ecologies (University of California Press, 2009), and Corrections & Collections: Architectures for Art and Crime (Routledge, 2013). He has taught at Yale, SCI-Arc, UCLA and SUTD in Singapore, and serves on the Board of Trustees at SCI-Arc, and as a Director at the W.M. Keck Foundation.

Learning Objectives:
+ Participants will learn creative parallels by understanding various perspectives and approaches to the concept of creativity through design disciplines outside of architecture.
+ Participants will learn interdisciplinary approaches by exploring in depth the value other design fields bring to places and events and consider how architects can collaborate with these disciplines in a world becoming rapidly interdependent.
+ Participants will have a new lens on spatial design by understanding and drawing inspiration for architectural design including interiors from ways that other design fields approach space as an element and manipulate it as part of their narrative presentation.
+ Participants will learn about narrative and human experience by identifying various forms of story-telling, its central role in the creative act, and the many methods of expressing story.