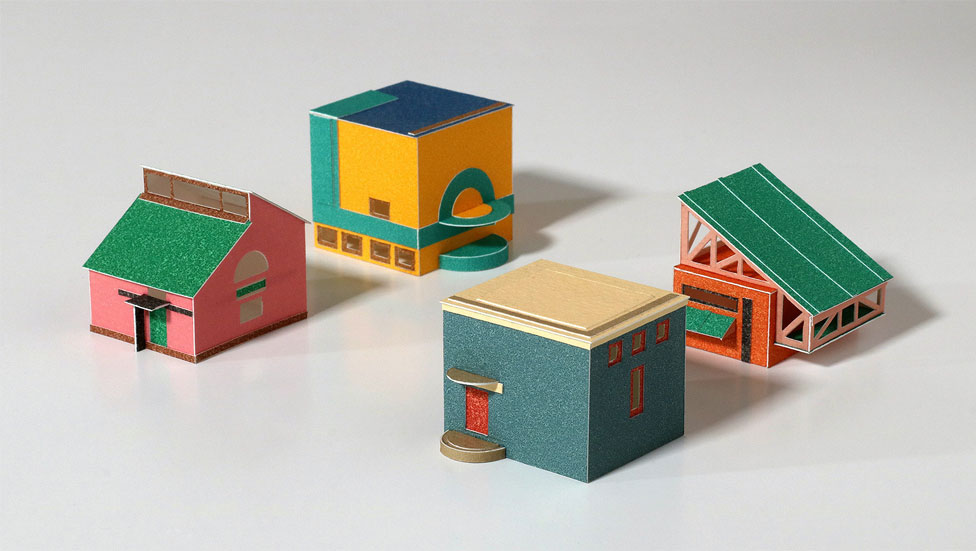 Joining Mr. Hawthorne will be several design challenge jurors. They include:

Please note: This event is not a winner announcement but rather an opportunity for members and the public to take a deeper look at winning entries and hear directly from Hawthorne and jury members about the design challenge.

To that end, the jury included not just prominent architects but affordable-housing developers, planning commissioners, urban designers, experts in landscape architecture and sustainability, and members of community land trusts and other neighborhood organizations. The winning proposals — more than half of which are by L.A. — and Southern California-based teams — were chosen from a total of 380 entries. 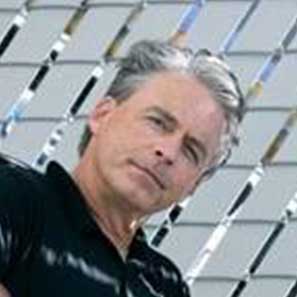 Tony Pleskow, AIA, is principal and founder of Pleskow Architects and has been practicing in Los Angeles for over 25 years. His firm’s practice areas range from single and multi-family projects to urban infrastructure. He is a recipient of New York’s Architectural League Prize, earned his master’s degree from Harvard Graduate School of Design, studied independently at New York’s Institute for Architecture and Urban Studies and was awarded the John Lawrence Memorial Design Excellence Award from the Tulane School of Architecture. Tony has taught architecture design studios at Tulane University, Woodbury University and the Art Center College of Design. Tony was a planning commissioner in the City of Culver City and was on the board of the Westside Urban Forum, a group that focuses on development issues effecting Los Angeles. 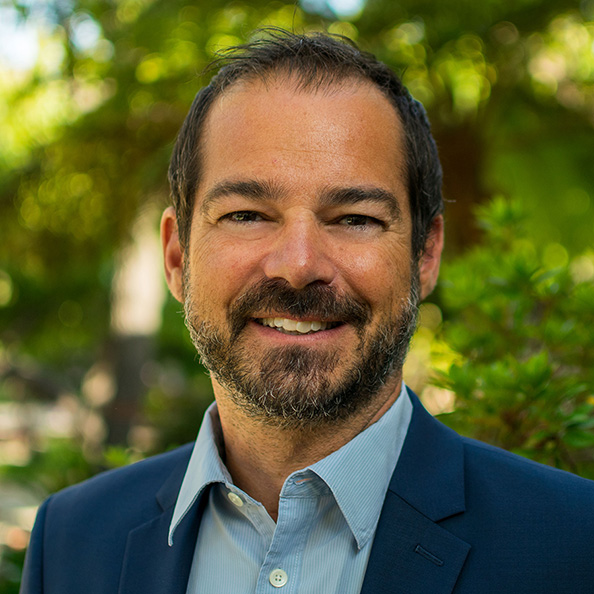 Mario Cipresso has over 20 years of experience working globally on a broad range of project types including higher education, laboratories, mixed-use supertall towers and large-scale urban master plans along with institutional, office, and civic work.

Mario recently joined DLR Group as a design leader focusing on higher education projects and campus master plans nationally and abroad. From 2001, for a period of seven years, he worked as a lead designer and project architect alongside Pritzker Prize-winning architect Thom Mayne of Morphosis where he contributed to many of the firm’s most innovative and notable projects.

In addition to his work as a practitioner, Mario teaches architectural design at the University of Southern California where he focuses on the comprehensive integration of progressive design and building systems within dense urban contexts.