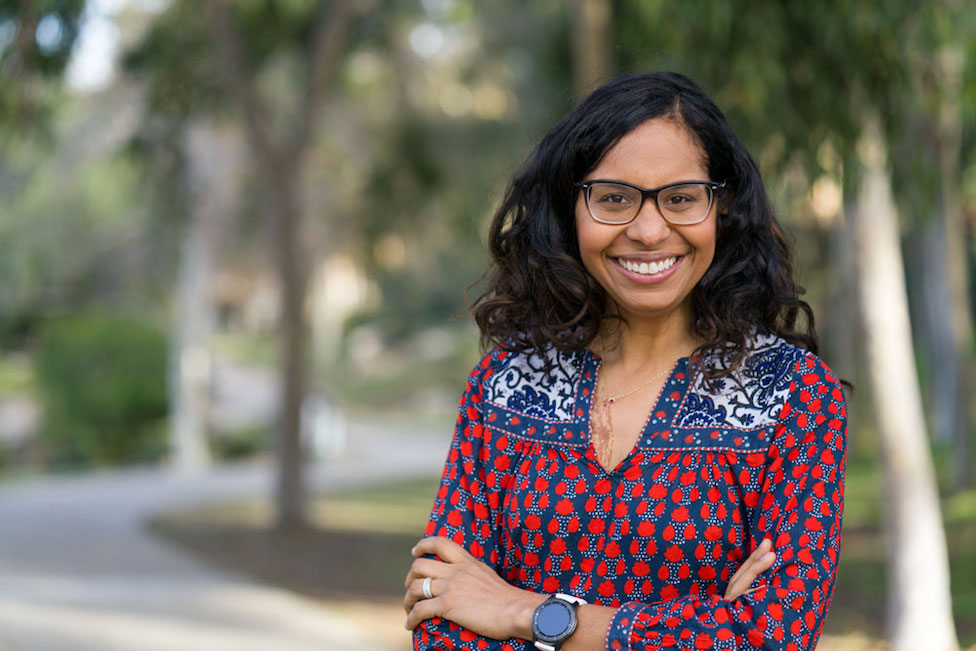 Assemblywoman Sydney Kamlager-Dove (D-Los Angeles) was elected to the California State Assembly in a special election on April 3, 2018 and sworn-in April 16, 2018. She represents the 54th Assembly District that includes communities west of downtown Los Angeles, from Crenshaw to Culver City, and as far north as Westwood and Inglewood.

Born and raised in Chicago, Sydney attended St. Ignatius College Prep where she took courses in liberation theology and social justice. During her time there, she did missionary work in the Appalachian Mountains. She later moved to Los Angeles to attend the University of Southern California where she earned a bachelor’s degree in political science. She later earned a master’s degree in arts management and public policy from Carnegie Mellon University in Pennsylvania.

Sydney was first exposed to politics while working with her grandmother to help Harold Washington become the first African American mayor of Chicago in 1983. In Los Angeles, Sydney was studying at USC when the 1992 Los Angeles riots broke out. It was that pivotal moment in history that motivated her to work at Rebuild LA, a nonprofit formed to help spur job creation efforts and restore the communities most affected by the riots. She also worked at the Los Angeles festival which used art to help the city heal. Sydney spent the following 20 years working in the nonprofit world, the entertainment industry, and government.

In 2015, Sydney became the second African-American woman ever elected president of the Los Angeles Community College District (LACCD) – the largest in the nation – in its 77-year history. As a member of the Board of Trustees, she oversaw a district spanning 900 square miles, serving more than 250,000 students, and managing a budget of $6 billion dollars.

Sydney also served as the district director for California State Senator Holly J. Mitchell (D-Los Angeles. She is a teacher and frequent speaker on education issues, economic development, and the arts, among other topics. She is passionate about education, criminal justice reform and poverty issues which are central to her work in Los Angeles and Sacramento.

Sydney is a member of Zeta Phi Beta, Sorority Inc. She is a wife and step-mother.