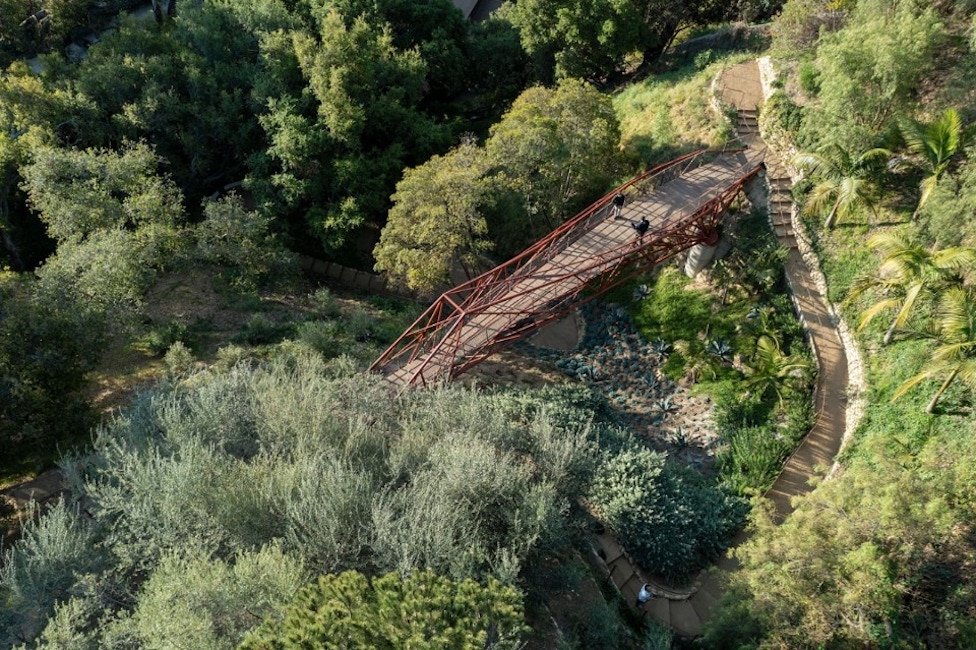 This is an in-person tour. Attendees will be required to show proof of vaccination along with proof of identification. Please read and check the agreement and safety boxes in the registration. Additional information regarding the tour and check-in process will be emailed directed to registrants 24 hours before the event.

The Arroyo Bridge Project is a steel pedestrian bridge that spans 80 feet across an oak-lined arroyo
featuring more than 500 discrete parts. The execution of the geometrically complicated design was made possible by a joint venture of the University of Southern California and Autodesk along with the sponsorship of MADWORKSHOP: a nonprofit design education foundation co-founded by David and Mary Martin. This collaboration allowed the team to leverage an emerging process blending the craft of master welders with the precision of massive robotic arms known as collaborative robotics. Be one of the first to visit this prototype of this new architectural fabrication method that reduces waste and streamlines construction. Speakers will discuss the bridge design as well as the various challenges from the innovative fabrication process to the assembly of the bridge on the mountainous site.

Please note: Attendees will need to traverse an unpaved path to get the full tour experience. Parking is limited – guests are encouraged to utilize ride sharing. 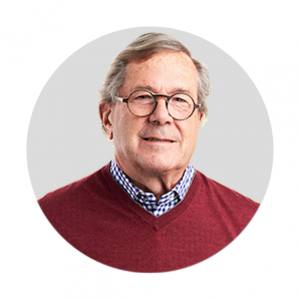 David Martin, FAIA – Arroyo Bridge Architect of Record
David C. Martin, FAIA, a third-generation architect, continues his family’s legacy of major involvement in the architectural planning and civic life of Southern California. Martin received his Bachelors of Architecture from the University of Southern California (USC) and his Masters of Architecture from Columbia University. Upon completion of his formal studies, Martin spent four months on a Traveling Fellowship researching the great urban spaces of the world. David was Design Principal for AC Martin Partners, a 110-year old architecture firm founded by his grandfather and noted for its historic and contemporary landmark projects. During his tenure with AC Martin, David transformed neighborhoods, academic institutions, and cities. Martin’s final project was the 80-story high-rise hotel and office complex in the heart of Downtown –the new Wilshire Grand Tower. Currently, David along with his wife, Mary Klaus Martin, have established MADWORKSHOP, a foundation that endows innovative designers with the opportunity to freely explore their ideas from inspiration to reality. He was awarded the USC Alumni Hall of Fame in 2019. 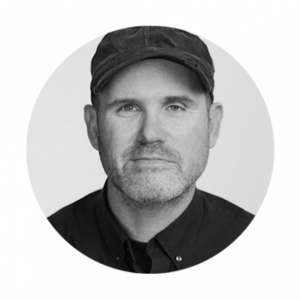 R. Scott Mitchell, Assoc. AIA – Arroyo Bridge Project Designer, Director of Fabrication and Associate Professor at USC School of Architecture
R. Scott Mitchell is the owner/principal of Gigante AG, a Los Angeles design-build and fabrication consulting firm. He has worked for Gehry Partners, Morphosis, Bestor Architecture and Atelier Van Lieshout. Early in his career he worked as both a laboratory machinist, welder and engineering fabricator. His work has appeared in Fast Company, Wired, Architectural Record, Dwell, Dezeen, Designboom, Art News, ArtForum, and Paper Magazine. He has been an AEC research resident at Autodesk’s Boston Technology Center since 2018. Scott has exhibited at High Desert Test Sites, Vox Populi Gallery and Socrates Sculpture Park, where he was a Socrates Emerging Artist Fellow. Since 2007 he has been teaching digital fabrication and design at the USC School of Architecture. He is on the advisory boards of 826LA, a children’s educational non-profit, and MADWORKSHOP, a design education non-profit. He holds an M.Arch II from SCI-Arc and a BA in Architectural Studies from Brown University. 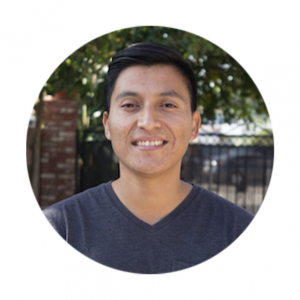 Adan Macias – Arroyo Bridge Job Captain and USC Architecture Graduate
Adan Macias is a co-founder/designer of Macias Design Workspace (MADE), a Los Angeles-based design studio. He received his Bachelors of Architecture from the University of Southern California (USC). He currently collaborates as a designer, draftsman, and builder with Gigante AG, a Los Angeles design-build and fabrication consulting firm, and ATSTUDIO, a Los Angeles architecture and design firm, on several high end design projects. He has been an architectural model maker for several architectural projects, including those of Woods + Dangaran and Ray Kappe. Adan along with his wife, Helga Macias, co-founded Architecture Students Humane Foundation (ASHF), a nonprofit organization that seeks to engage architecture students in community involvement through volunteering activities and donation opportunities. As a student and in his early career, Adan was a creative partner with the Watts House Project (WHP), an artist-driven neighborhood redevelopment organization, wherein artists and design professionals, in collaboration with the Watts Towers area residents, employ art as an economic and community development engine to promote and enhance the quality of residential life in the Watts neighborhood of Los Angeles.