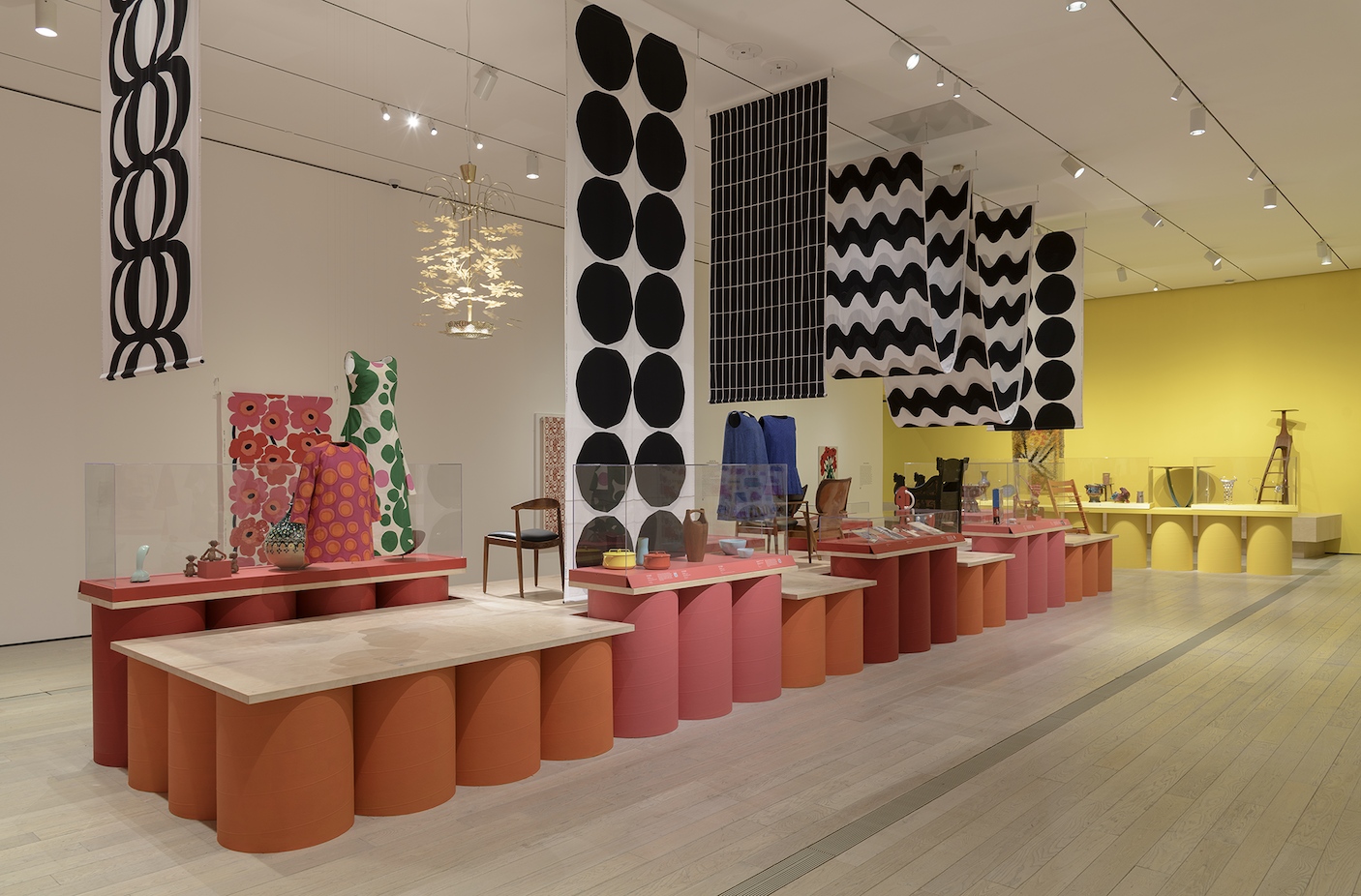 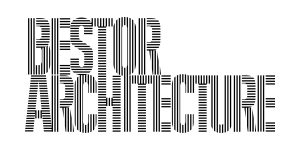 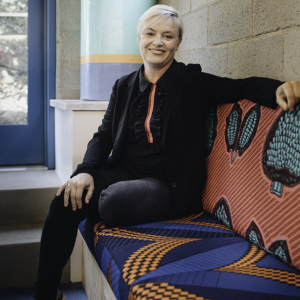 Barbara Bestor, FAIA is the Principal and founder of Bestor Architecture. Raised in Cambridge, MA, she received a Bachelor of Arts degree from Harvard University and a Master of Architecture degree from SCI-Arc. She is a Fellow of the American Institute of Architects and serves on the Board of SCI-Arc. Barbara has consistently pursued experimental architecture that engages the city through design, art, and urbanism. The architectural form is explored through experiments in spatial arrangements, graphics, and color. Her varied and progressive body of work connects with people on many levels, often outside the boundaries traditionally delineated for architecture. She believes that good design creates an engaged urban life and embraces the ‘strange beauty’ that enhances everyday life experience.

Her 24-person architectural design practice was established in 1995. Known for the new headquarters for Beats By Dre (recipient of a National AIA Honor Award for Design), Snap, Inc., and Nasty Gal; Blackbirds, an innovative small lot housing complex in Echo Park, and a variety of custom residences and restaurants, Barbara spearheads a practice that fosters community, exchange, and joy. 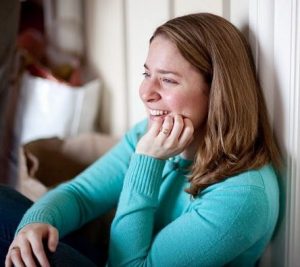 Bobbye Tigerman, Marilyn B. and Calvin B. Gross Curator of Decorative Arts and Design at LACMA

Bobbye Tigerman is the Marilyn B. and Calvin B. Gross Curator of Decorative Arts and Design at LACMA, where she focuses on modern and contemporary design, craft, and architecture. She has curated or co-curated the exhibitions Scandinavian Design and the United States (2021-23), Beyond Bling: Jewelry from the Lois Boardman Collection (2016), California Design, 1930-1965: “Living in a Modern Way” (2011) and From the Spoon to the City: Design by Architects in LACMA’s Collection (2009). She has contributed many articles to both scholarly and popular publications and was the editor of the Scandinavian design and contemporary jewelry exhibition catalogues, as well as A Handbook of California Design 1930-1965: Craftspeople, Designers, Manufacturers (2012). Prior to LACMA, she worked in the American Wing at the Metropolitan Museum of Art. She has earned degrees in the history of art and design from Harvard University, the Courtauld Institute of Art, and the University Delaware/Winterthur Program in Early American Culture.