This forum, moderated by Frances Anderton, AIALA will be asking Kevin de León specific questions centered on his vision for a great city and his specific implementation strategies for how to most effectively address the ongoing challenges of housing, climate, and racial equality crisis. 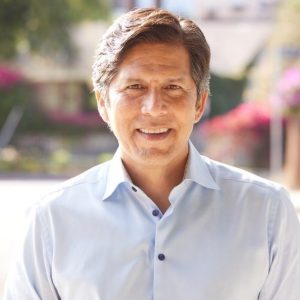 Kevin de León – Councilmember, City of Los Angeles
Kevin de León has spent his life as an educator, activist, and community organizer. He was the first Latino leader of the California State Senate in 130 years, and represents the 14th District as a Los Angeles City Councilmember. Kevin has fought his whole career for the values his immigrant mother instilled in him from a young age.

Born in Downtown Los Angeles to a single, immigrant mother who supported her family working as a housekeeper, Kevin de León was taught early in life the value of hard work, and how important it is to stand up and speak out for what’s right in your community. Kevin was the first in his family to graduate from high school, attended U.C. Santa Barbara, and graduated from Pitzer College with honors.

Kevin got his start at the corner of Whittier Boulevard and Esperanza with One Stop Immigration Center, teaching English as a second language and U.S. history classes to people who came to Los Angeles to make America their home. He went on to cut his political teeth by helping organize one of the biggest marches in California state history against Prop 187 — a measure that aimed to prevent undocumented immigrant kids from using public health services.

Kevin spent years fighting for our teachers and their families as a labor organizer for the California Teachers Association and with the National Education Association. He pushed to strengthen our public schools across the city and state, from increasing school funding in low-income neighborhoods to improving facilities for kids, parents, and educators.

During his time in the state legislature, Kevin led historic achievements to improve California families’ lives, protect our environment, and strengthen our economy. He secured hundreds of millions of dollars in funding for Los Angeles River revitalization, toxic waste clean-up, and public park projects. He authored Prop 68 to keep drinking water clean, as well as Prop 2, which secured the largest financial investment in California history to build permanent housing for Californians experiencing homelessness — an issue he cares deeply about.

Kevin knows what it means to experience housing insecurity. As a kid, his family lived paycheck to paycheck; and as a young adult, he slept in his car for months at a time when money was tight. As a City Councilmember, Kevin has been laser-focused on creating positive solutions for the homelessness and housing crises facing our city. In the past six months, he’s housed more residents than any other member of City Council, and has passed his signature “A Way Home” plan that proposes building 25,000 units of homeless housing by 2025. Kevin believes Los Angeles can become a strong leader in addressing the nation’s homelessness crisis and create a model for others to follow. 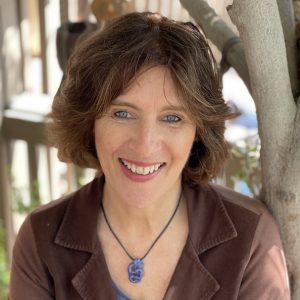