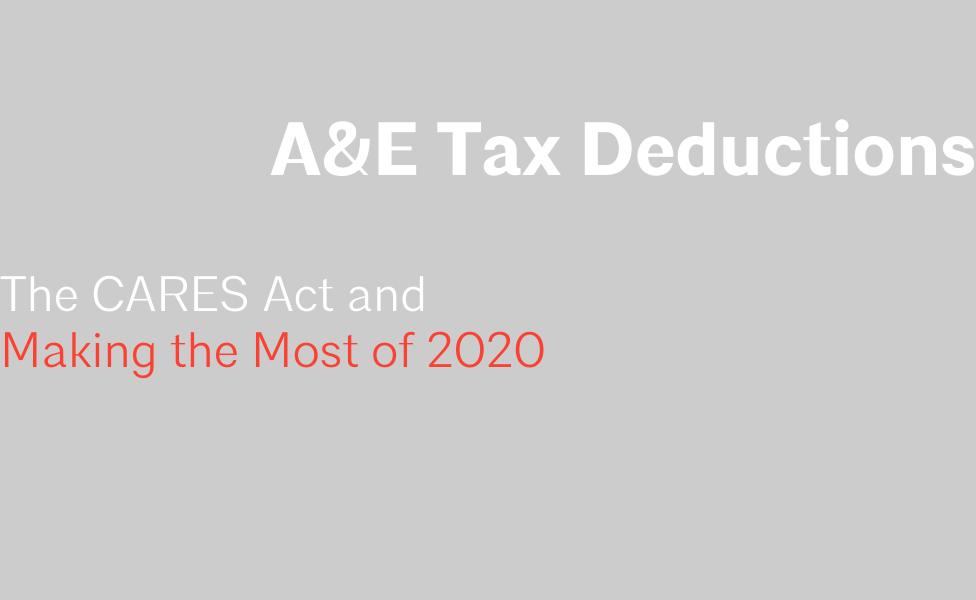 This is a virtual event. Zoom meeting information will be email to registrants 24 hours before the event.

No one likes paying taxes, so why pay more than you should? Both the Research & Development Tax Credit (R&D) and The Energy Efficient Commercial Building Deduction, also known as 179D, are little known, but highly lucrative tax incentives available to A&E firms. The R&D tax credit is based on “qualified research expenses” (QREs) – for every dollar spent on QREs, you can earn up to 8.0% in federal tax credits. Additionally, over 40 states offer similar R&D tax incentives that can double benefits in some cases. The 179D incentive value is $1.80 per square foot of an energy-efficient building and available to engineering firms that design government buildings such as K-12 schools, state university buildings, airports, penitentiaries, and courthouses, and more. And there are additional tax credit benefits due to interplay with the CARES Act. This course will provide clarity on identifying both R&D and 179D eligible projects, and best practices for efficiently capturing requisite data to maximize tax savings.

+ Understand the four-part test and basic exclusions to R&D, including the main components of funded versus non-funded research and identify target-rich environments for R&D

+ Understand and identify additional benefits due to CARES Act legislation 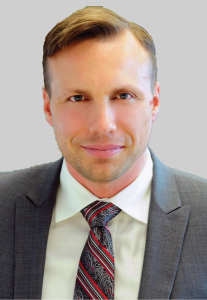 in a number of industries, including architecture, engineering, construction, manufacturing, and software. A licensed attorney in California and Texas himself, Brady has assembled an all-star team of BRAYNiacs. This powerhouse team comprises lawyers, engineers, and accountants hailing from Big-4 and other national consulting firms. Brady’s goal is to educate businesses and people on how to avail themselves of the little-known tax incentives designed for them. In this way, he knows BRAYN can make a meaningful impact with real people.

Before founding BRAYN in 2010, Brady spent many years in industry, as well as Big-4 accounting. During his tenure at Deloitte, he first learned about several of the tax incentives his company now specializes in. He also spent several years doing indigent defense work. Brady has a Juris Doctor from Southwestern Law School and a BBA in Management from Sam Houston State University. He lives in Las Vegas with his wife, three children, and three French bulldogs.