At this forum, AIALA will be asking Mike Feuer specific questions centered on his vision for a great city and his specific implementation strategies for how to most effectively address the ongoing challenges of housing, climate, and racial equality crisis. 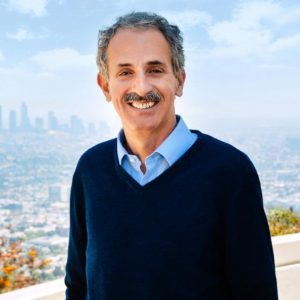 Mike Feuer – City Attorney, City of Los Angeles
Mike Feuer is an award-winning public servant and the most experienced person to ever run for Mayor of LA. He is also the only person in the field to have been elected to citywide office and currently serves as our twice-elected City Attorney. Mike began his 30-year career in public service as the Executive Director of Bet Tzedek, a non-profit law firm providing free legal services to Angelenos. As City Councilmember for District 5, Mike chaired the Council’s Budget and Finance Committee, delivering balanced multi-billion dollar budgets while protecting funds for public safety, meals and transportation for seniors, jobs for disadvantaged youth, and other essential services for LA neighborhoods. As a former State Assemblymember and current City Attorney, Mike has taken on Big Banks, Big Polluters, and the NRA––and won. As a result, Mike has been honored with over six dozen awards for his achievements in public safety, environmental protection, civil rights, transportation improvements, consumer protection, seniors’ issues, and more. Now, he’s running for Mayor to empower LA’s neighborhoods and bring his strong, proven, effective, and experienced leadership to a city in crisis. 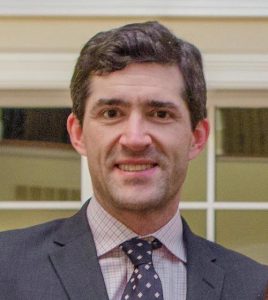 Publications to which Josh has contributed include Planetizen, Next City, The Architect’s Newspaper, Architecture Magazine, Planning Magazine, Common Edge Collaborative, Sierra Magazine, Los Angeles Magazine, and the Los Angeles Review of Books. Josh writes “Planners Across America,” an interview series with planning directors from the 50 largest cities in the United States, for Planetizen. The series will be published as a book in 2021.

Josh is the author of The Urban Mystique: Notes on California, Los Angeles, and Beyond, a collection of essays on cities and urban planning, published in 2020 by Solimar Books (solimarbooks.com).

In his coverage of the built environment, Josh stays focused equally on the past – the history of buildings and transportation technologies, the evolution of policies, the impacts of past developments – and on the future – emerging trends, catalytic technologies, long-term implications of new policies, and demographic trends, among the countless other factors that influence the world in which we live.

Josh is a longtime board member, and former board president, of the Westside Urban Forum, a nonprofit dedicated to civic engagement in his native west Los Angeles. He is also the chair of the land use committee of the Brentwood Community Council.

Josh earned his undergraduate degree in English from Princeton University and his Master in Public Policy from the Harvard University Kennedy School of Government.