This is a FREE virtual event. Please register using the link below.

At this forum AIALA will be asking Gina Viola and Ramit Varma specific questions centered on their vision for a great city and their specific implementation strategies for how to most effectively address the ongoing challenges of housing, climate, and racial equality crisis. 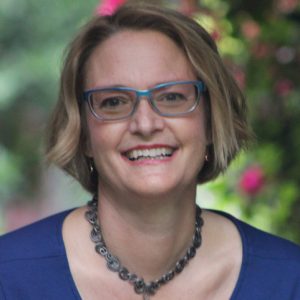 Gina Viola
Gina Viola is a mother of 2 teenage LAUSD children, the owner of a staffing agency for the past 25 years where she has employed thousands of people, and a community advocate. After graduating from UC Riverside, Gina moved to Los Angeles and quickly began organizing around LGBTQ rights with APLA. In her 30’s she began mentoring youths with the organization Girls & Gangs where she eventually sat on the board into her 40’s. Then after the murder of Mike Brown in Ferguson, Missouri, she turned her focus toward racial and social justice work. She began organizing with the organization White People 4 Black Lives, a close ally partner to Black Lives Matter Los Angeles. As the houseless population grew at an exponential rate, Gina also began to organize with Street Watch LA. Where she worked with houseless residents in Hollywood on a very personal level. When Gina realized that she would have no one to vote for, due to their doubling down on the same policies of the past that have been proven to not work, she decided to run for mayor. 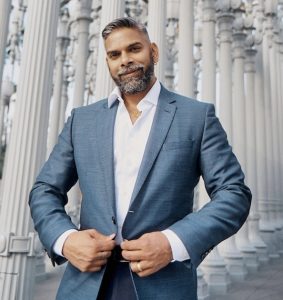 Ramit Varma – Co-founder, Revolution Prep
As the son of immigrants, the value of opportunity was never lost on Ramit — just as his father came to the US to build a better life for himself and his family, Ramit came to Los Angeles to do the same. After receiving his MBA from UCLA, he co-founded Revolution Prep, an online tutoring platform dedicated to making tutoring more effective and higher education more attainable for America’s youth. He built a company from the ground up centered around giving kids and young adults more opportunities to succeed in life.

Ramit is running for Mayor of Los Angeles because he loves this city. He lives here with his wife and kids and knows first-hand its potential as the greatest city in the world. Like every other Angeleno, however, he has seen that potential become clouded by instability and lawlessness. Varma is running as an Independent and is not tied to any political party or any special interest. He believes the issues our city is facing are non partisan and we need a non partisan leader who will approach things with practicality, rationality, and empathy.