AIA Los Angeles celebrates the life and work of Daniel L. Dworsky, FAIA, who passed away on January 19, 2022.

Dworsky was  elected to the College of Fellows at the age of 41, a member of the AIA since 1953, and, uniquely, recognized for his accomplishments in athletics as well as in architecture.

In his 50-year career as an influential Los Angeles architect, and as founder and president of Dworsky Associates, Dan helped shape the mid-century modern movement and influenced many who had the privilege to work alongside him. His body of work was celebrated with the AIA California Lifetime Achievement Award in 2004.

Among his many important projects were the Tom Bradley International Terminal at LAX, Drake Stadium at UCLA, the L.A. Branch of the Federal Reserve Bank, and Crisler Arena at the University of Michigan. 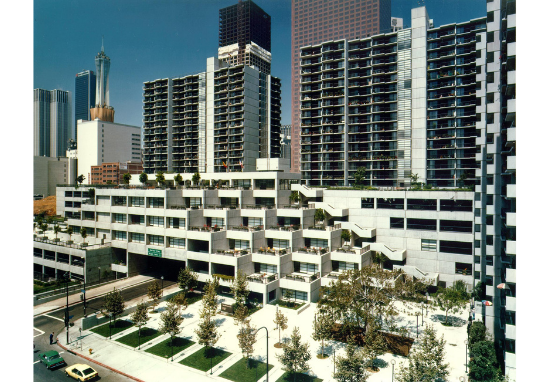 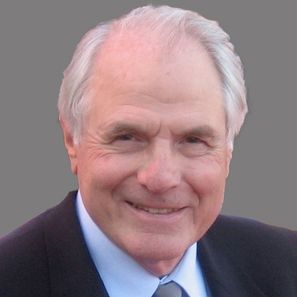 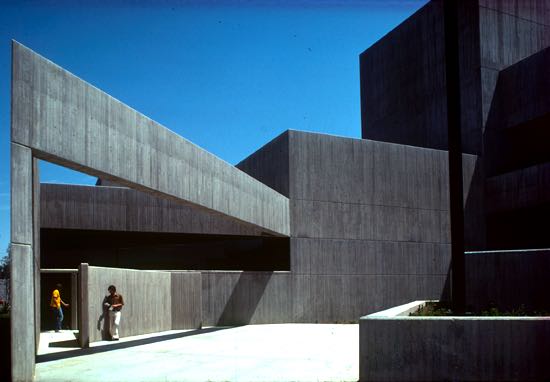 Born in Minneapolis, Dworsky lived in the Twin Cities and Sioux Falls, South Dakota, before attending the University of Michigan, where he was a four-year starter for Fritz Crisler’s Michigan Wolverines football teams from 1945 to 1948. He played linebacker, fullback, and center for the Michigan Wolverines and was a key player on the undefeated 1947 and 1948 Michigan football teams that won consecutive national championships.

According to Dan, there was “a definite correlation” between his athletic successes and his career as an architect. “The lessons of hard work and sacrifice lead more often to success than not. There are a number of lessons that you learn in athletics, including working harmoniously with people and working as a team.”

Dan cited the Theater Arts Building at Cal State Dominguez Hills as one of the projects that he was most proud of. “It is one of my favorites, because I look at it as a pure concrete sculpture on a unique site. Most of the sites that we have to work with are limited by numerous constraints, but this site had a park-like environment with unusual grades. I had the opportunity to work with Quincy Jones, the campus architect, who was sympathetic with my work. Because of Quincy, I was able to do something more aggressive architecturally. I was very proud to produce this building within a slim budget and a demanding schedule.”

The AIALA is grateful for Dan’s contributions to architecture and the field. In addition to the designs he is known for, he was a generous, kind person, who, in success, returned to support mentors.

Our thoughts go out to Dan’s wife Sylvia Dworsky and his three children, Doug, Laurie and Nancy.