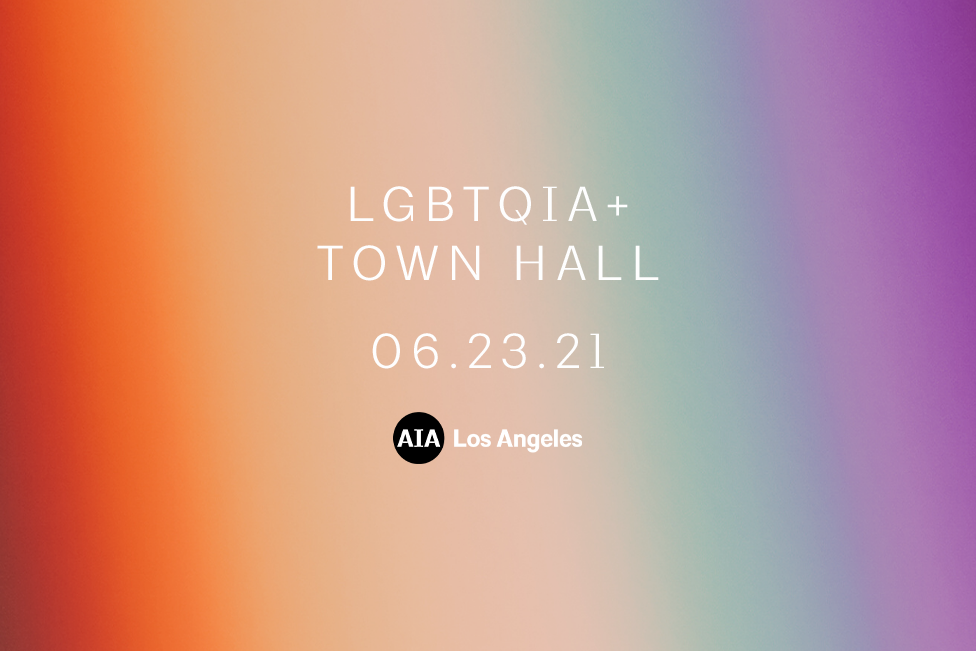 The AIALA hosts a Town Hall to discuss the experiences of LGBTQIA+ members, design professionals, and individuals working in the built environment. Join us for a discussion on: How inclusive is the profession of architecture for the LGBTQIA+ community? What resources should be developed? Why do these conversations rarely occur at a Town Hall level? How do we make sure the profession is seen as welcoming to non-binary designers and architects in the future? Plus more… 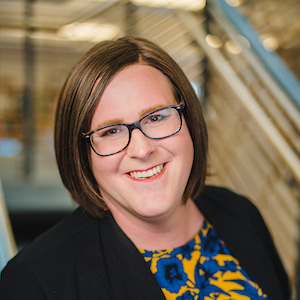 Julia Oderda, AIA – Associate Principal, VCBO Architecture
Julia Oderda, AIA has been working in the Architecture profession since 2000 and is currently an Associate Principal with VCBO Architecture, a 90+ person architecture firm in Salt Lake City, Utah. She received a BS in Architecture from the University of Maryland, College Park and achieved her Masters in Architecture from the University of Utah College of Architecture + Planning. Julia has worked on numerous K-12 schools including many that have garnered national, regional, and local awards. Most notably, she was the project manager of Odyssey Elementary, an innovative elementary school prototype that is the only LEED Gold Certified public elementary school in Utah, and the first Zero-Energy school in Utah. In addition to her K-12 experience Julia has also specialized in several project types over her career, including higher education facilities, recreation, and multi-family housing projects. In 2016, Julia came out publicly and to her firm as transgender, becoming one of Utah’s first out transgender architects in leadership. Since coming out, Julia has been very open and visible about her gender. She has spoken about her experiences as a trans woman in architecture in an effort to help educate the public. She has advocated for equitable treatment of all people, both trans and cisgender, and has been passionate about creating space that allow all people to be themselves and to be accepted in society. For her, architecture works best when it both functions and inspires, creating inviting spaces and communities. 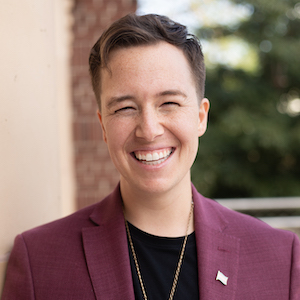 Rex Wilde – Founder, Rex Wilde Consulting
Rex Wilde (they/them) is a non-binary LGBTQ+ speaker, educator, and business consultant. In March 2019, Rex produced the Transcend Career Fair, the largest transgender career fair in the world. This event, featuring over 75 businesses and 500 transgender & gender diverse participants, received national media coverage from CBS, NBC, and Telemundo. With over 10 years of experience in LGBTQ+ education, Rex uses experiential learning models to provide a welcoming environment for individuals to engage & learn about transgender identities & workplace inclusion. Rex has provided training for over 200 companies including Dropbox, Sweetgreen, Sundance Institute, City of LA, the Western Business Alliance Summit, and the California Workforce Development Board. A southern California native, Rex graduated with honors from Chapman University in 2011, earning a BA in Sociology with an emphasis in critical race & gender studies. Rex currently sits on the Transgender Inclusion Task Force for the National (NGLCC) and the Los Angeles (LAGLCC) LGBT Chambers of Commerce. 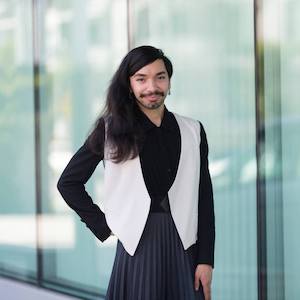 Eden Luna – Program Manager for Transgender Economic Empowerment Project (TEEP), Los Angeles LGBT Center
Eden Luna is a Latine /lah-tee-neh/ transfeminine nonbinary person who uses they/them pronouns in English and elle /eh-yeh/ pronouns in Spanish. Luna is the Program Manager for the Los Angeles LGBT Center’s Transgender Economic Empowerment Project (TEEP), which offers holistic support for transgender people in need of legal and economic support. Services include court-ordered legal name and gender marker changes, career-development skills, employment authorization documents, criminal record clearing, and advocacy in gender-based discrimination incidents. TEEP also offers Gender and Sexual DEI Trainings to corporations, small businesses, shelters, schools, and law enforcement agencies to shift the movement towards trans-inclusive services. Luna serves as a Councilmember for the Trans Advisory Council (TAC) for the City of Los Angeles. As well as a Boardmember for the Trans Advisory Board (TAB) for the City of West Hollywood. They work with the community to implement policies and procedures for the socio-economic advancement of transgender, nonbinary, and intersex people in Los Angeles. Born and raised in Los Angeles, Luna grew up in a low-income migrant single-parent family and was well acquainted with the poverty and financial instability that faces many in migrant Latine communities. As they stated transitioning with no role models for non-binary people, they explored uncharted territory. They now use their voice and platform to center the experiences of disenfranchised groups through an intersectional lens.