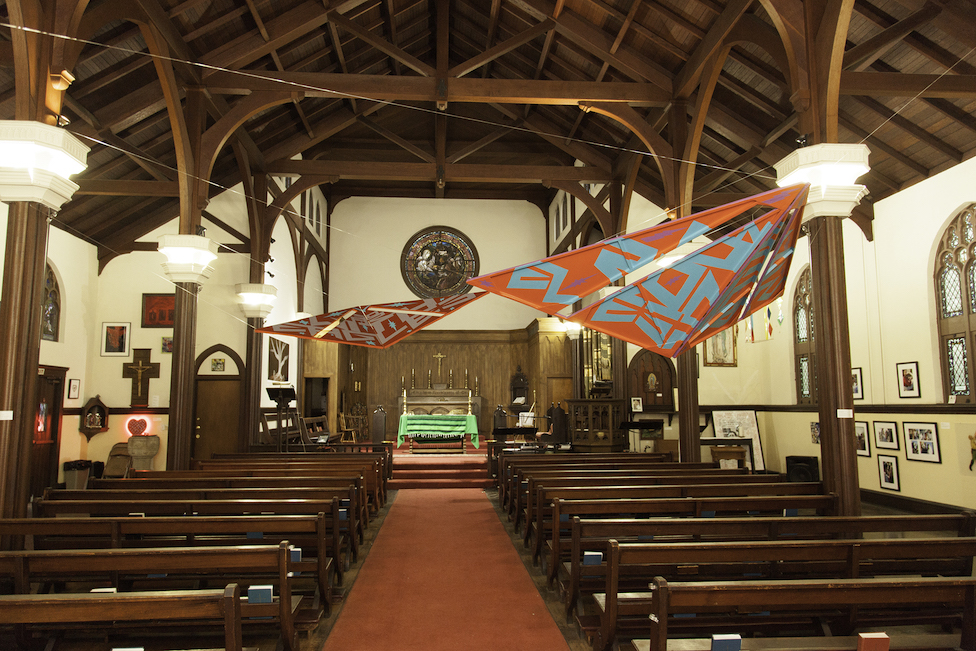 Preserved By: The Epiphany Conservation Trust and Escher GuneWardena Architecture

One of L.A.’s historic treasures, the Church of the Epiphany in Lincoln Heights is the oldest Episcopal church in Los Angeles, a hub of the Chicano movement, and an ongoing center for social justice activism and community service. The church was originally designed in the Romanesque Revival style by English architect Ernest Coxhead, who was known for his ecclesiastical work.

By 1913, the congregation had outgrown the existing structure, and construction commenced on a new sanctuary building. The existing church was converted to the parish hall and incorporated into the new building. Architect Arthur Benton, celebrated for his work on Riverside’s Mission Inn, designed the new church in a mix of styles, including Gothic Revival, Mission Revival, and Romanesque Revival.

Since the late 19th century, the Church of the Epiphany has borne witness to the transformation of Lincoln Heights from an Anglo suburb into a community of Mexican immigrants and Chicanxs.

The Chicano movement, famously born on LA’s East side, found a home at The Church of the Epiphany in Lincoln Heights. Farm labor leader Cesar Chavez gave talks at the church. The bilingual Chicano newspaper and magazine La Raza was printed in the church’s basement. It was also a planning base for the 1968 East L.A. Chicano student walkouts, as well as a 1970 Chicano Moratorium protest against the Vietnam War. DnA Episode on The Church of Epiphany online HERE.

It reflects not only the rich architectural heritage of its neighborhood, but also deeply important social and political developments in the latter half of the 20th century. The Church of the Epiphany was designated a Los Angeles Historic-Cultural Monument in 2005.

Escher GuneWardena Architecture has been the preservation architect for the the Church of Epiphany since 2010. Previous preservation projects include the restoration/remodel of John Lautner’s Chemosphere (1998-2000), and project architects for Phase I Conservation on the Eames House (2011-2014).  Principals Frank Escher and Ravi GuneWardena were recently visiting professors at the Federal Institute of Technology (EPFL, Lausanne) in 2016-2017 for a course focused on design in the context of historic architecture of Los Angeles.

ABOUT THE EPIPHANY CONSERVATION TRUST:

The Epiphany Conservation Trust exists for the preservation of the living legacy that is the Church of the Epiphany. Through renovation and restoration of its historic building, and the re-telling of its history in the struggle for human rights, we continue to support programs for education, civil rights, and economic justice in the area. 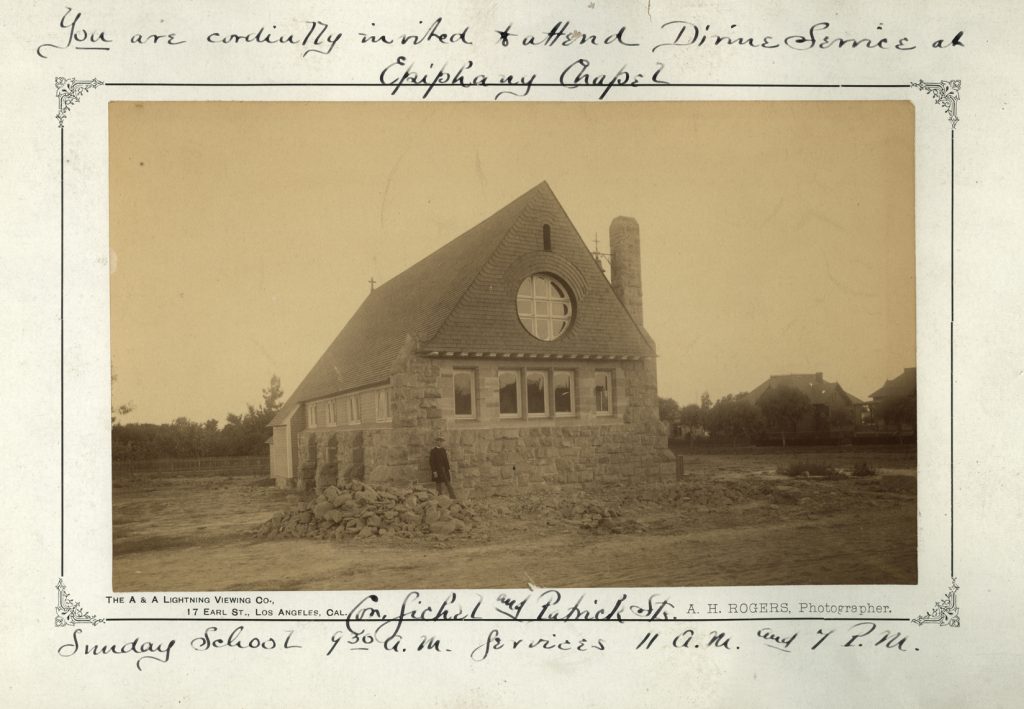 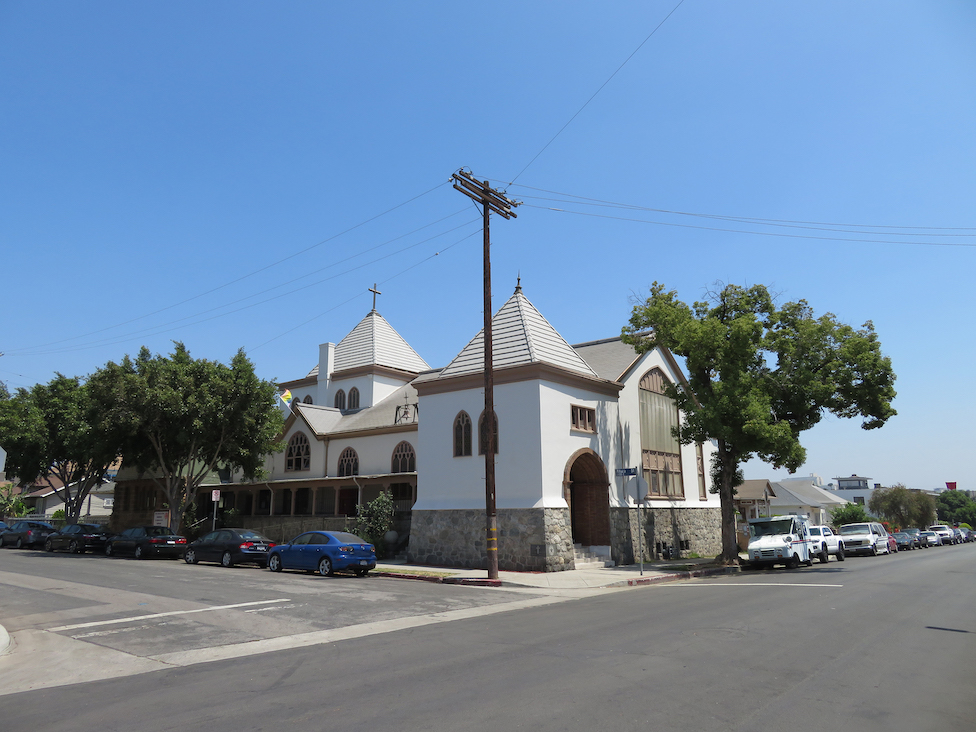