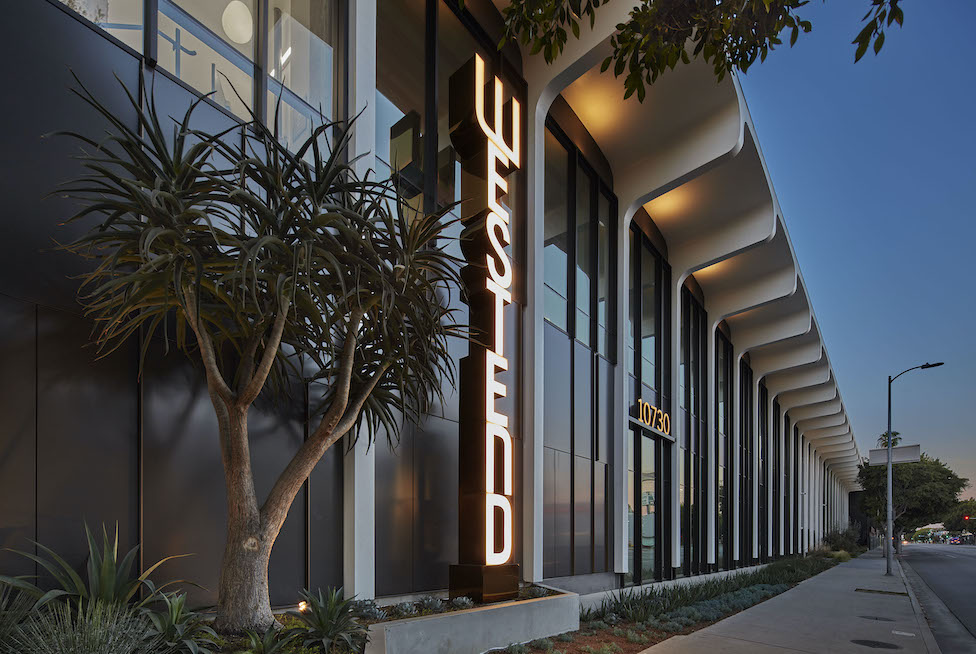 Adaptive reuse of the former Westside Pavilion Macy’s building preserves an urban fabric that a generation of Angelenos associate with the memories of time spent with family and friends at the mall. While maintaining the architectural style and integrity of the existing 1960s Victor Gruen designed structure, the team sliced the building into two sections with a 52-foot-wide courtyard extending north to south from Pico Boulevard to the parking structure, adding open lobbies and generous balconies to connect the two halves while creating a seamless indoor-outdoor connection. The ground plane was pushed down one level below the street, creating a light filled courtyard at the lower plaza level. The building’s façade, previously sealed to the exterior, is retrofitted with ample expanses of floor-to-ceiling glass furthering the visual connection between the interiors and the property’s surroundings. The transformative redevelopment of West End began in late 2016 –– in conjunction with the site’s purchase by GPI Companies –– and became the catalyst for the repositioning of the balance of the former Westside Pavilion into a 584,000-square-foot Google office campus. Together with West End, the development creates a new transit-oriented job center near the Westwood/Rancho Park Expo light rail station. It could serve as a case study on repurposing underperforming and abandoned malls. 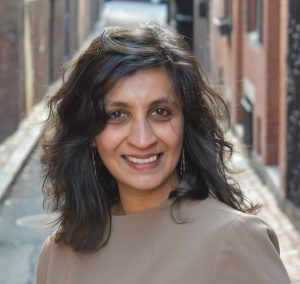 Sejal Sonani, AIA, Principal | Managing Director Los Angeles, HLW International
Sejal Sonani, AIA is a Principal and Managing Director at HLW, a leading architecture and design firm. Since joining HLW in 2012, Sejal has been instrumental in transforming the firm’s Los Angeles studio into a holistic practice with a strengthened focus on architecture. In the last five years alone, Sejal has overseen more than 1.5 million square feet of office projects in the area, while championing the firm’s adaptive reuse, repositioning, master planning, and ground-up construction expertise along the west coast from Silicon Beach to Silicon Valley. Currently, her team is designing over 500,000 square feet of transit-oriented redevelopment along LA’s Expo Line, aimed at creating vibrant, walkable, and prosperous communities anchored by sustainable mobility. The studio’s active work builds on a nearly 30-year legacy of pioneering economic growth through transformative design. In recent years since, the team has continuously evolved to help reshape the city’s built environment, including reimagining the former Macy’s store at Westside Pavilion as a creative office campus, redeveloping abandoned industrial parks into urban institutions, and renovating the city’s first historic-designated skyscraper, Union Bank Plaza. 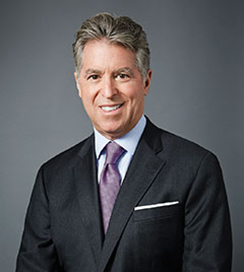 Lee Wagman, Managing Partner, GPI Companies
Mr. Wagman is Managing Partner of GPI Companies based in Los Angeles. GPI is a private real estate operating and investment company specializing in the acquisition and development of urban office, apartment, retail, and mixed-use properties in Southern California. GPI currently has 14 active projects and has, over the past 10 years, invested in projects having a capitalized value of nearly $2 billion. Mr. Wagman is a longtime leader in the real estate industry having served as President and CEO of The Hahn Company and its successor, TrizecHahn Centers. Both were a part of Trizec Properties, a $5B publicly traded REIT. In this capacity, Mr. Wagman headed one of the largest shopping center companies in the United States with 43 regional malls and 1,700 employees. During his tenure, the company developed several precedent-setting projects, including Park Meadows in Denver; Paseo Colorado in Pasadena; West End City Center in Budapest, Hungary; The Academy Awards Theatre and Hollywood & Highland in Los Angeles; and expansions of Horton Plaza in San Diego and Prudential Center in Boston. Mr. Wagman also served as Vice Chairman of CityView, a leading real estate investment firm focused on urban residential and mixed-use properties through multiple institutional funds; and was the founder, Chairman and CEO of Hycel Properties Company in St. Louis where he developed and owned the Saint Louis Galleria, one of the premier retail properties in the U.S. Mr. Wagman began his career as an attorney at the international law firm Bryan Cave, LLP. 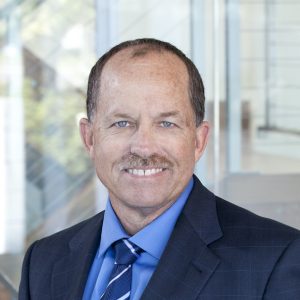 Mitch Hudson, Chief Operations Office, Del Amo Construction
Mitch Hudson is the Chief Operations Officer at Del Amo Construction. For more than 30 years, he has worked as the “technical builder of the group,” while in his role as COO and the company’s safety officer. He works closely with the on-site teams to ensure that Del Amo Construction and its subcontractors are following the company’s safety policies as well as all Cal/OSHA rules and regulations. Mitch works to ensure company-wide safety while providing the best building experience ever from start to finish for everyone involved. In his more than 40 years of working in the construction industry, Mitch has taken on various roles including laborer, carpenter, chief estimator and project manager. His deep experience brings an array of knowledge that he applies as a Project Executive, working closely with clients and internal Del Amo Construction teams.

Thank you to Del Amo Construction for supporting this event