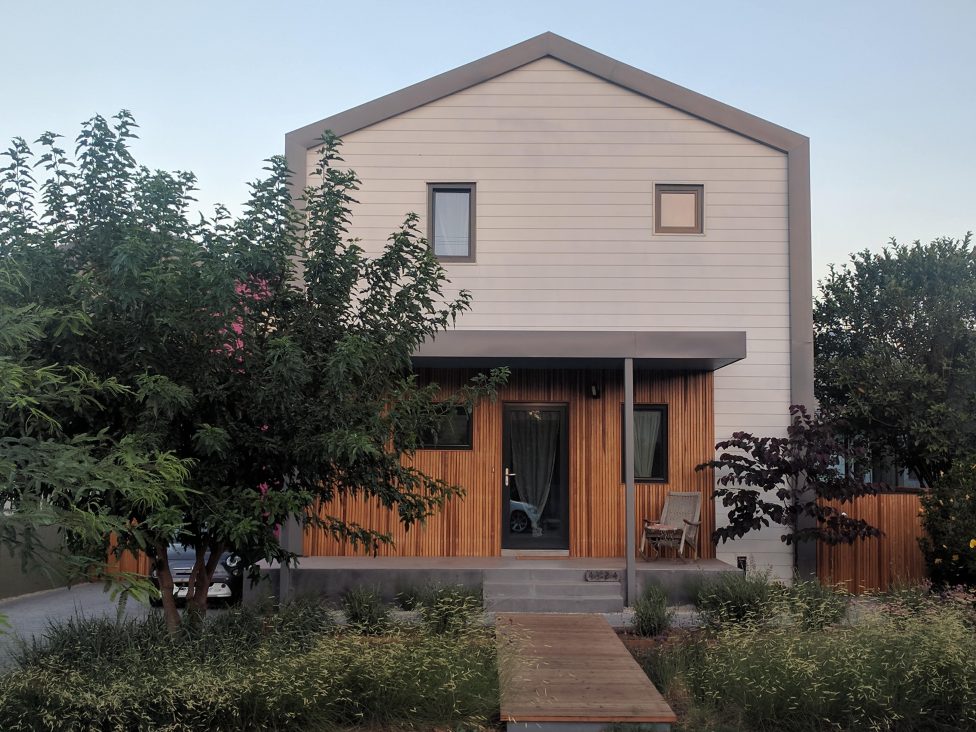 The Perlita House is a 2,120 sqft Passive House and a Net Zero renovation of a 1,100 sqft single family house. The goal of the Perlita Project was to demonstrate the performance and the cost effectiveness of the Passive House Institute standard in the Southern California’s climate, showing a path to improve drastically buildings’ energy consumption and comfort.  After 12 months of operation, the 16 solar panels all-electric house produced 107% of the home’s energy consumption, plus the electricity used by the electric vehicle used for all local commute.

The extra cost for the building envelop was 3.5% and almost entirely compensated by the reduction of solar panels required to reach Net Zero Energy compared to a standard Title24 construction, taking in consideration the 64% reduction of heating and cooling consumption. The accuracy of the Passive House energy modeling was confirmed, once again, by the Net Zero Petal certification the house received from the Living Building Institute in September 2019.

The EUI for the house was measured at 12.5 kBtu/sqft.year making it three times more energy efficient than the average Los Angeles’ buildings* (Maximum Passive House building EUI is 14.8 kBtu/sqft.year). The Passive House standard, is the leading international low energy building with more than 100’000 buildings of all kinds. Hopefully the Perlita Passive House, first completed Passive House in the Los Angeles area will inspire Owners, Developers, Builders and Designers to make more energy efficient buildings which is a key aspects of our all renewable energy future. 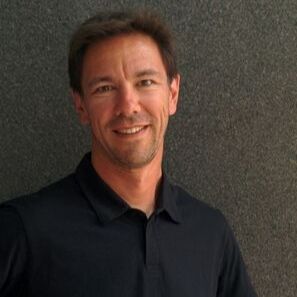 Born, raised and educated in France, Xavier graduated with a Master in Air Conditioning & Refrigeration and a Master in Sales & Marketing.  He worked for 10 years for the HVAC & Refrigeration industries, in Europe and in the United States, in various Sales & Marketing positions.  In 1999, Xavier co-founded Reservit, an Internet hotel reservation system, which became one of the leading solutions in Europe. After 15 years, he left the company before moving to the U.S. in 2015.  In 2009, he discovered Passive House International, just after he finished building what he thought was his dream house in France; He realized then that the efficiency could, and should, have been improved by far. In 2015, he became a Certified Passive House Consultant.  In 2017, Xavier finished building the first Passive House in Los Angeles, adapting the Passive House standard to Southern California’s climate to make the concept affordable and reproducible for this climate zone. After one year of operation, Xavier and his family were able to experience the great comfort of Passive House buildings while their 2,120 ft² all-electric home reached net zero energy with only 12 solar panels.  Today, Xavier advocates for the Passive House International standard to become California’s construction code and helps owners and building developers to make, or renovate, comfortable and truly sustainable buildings, modestly but passionately contributing to mitigate Climate Change. 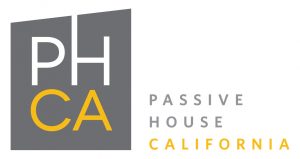