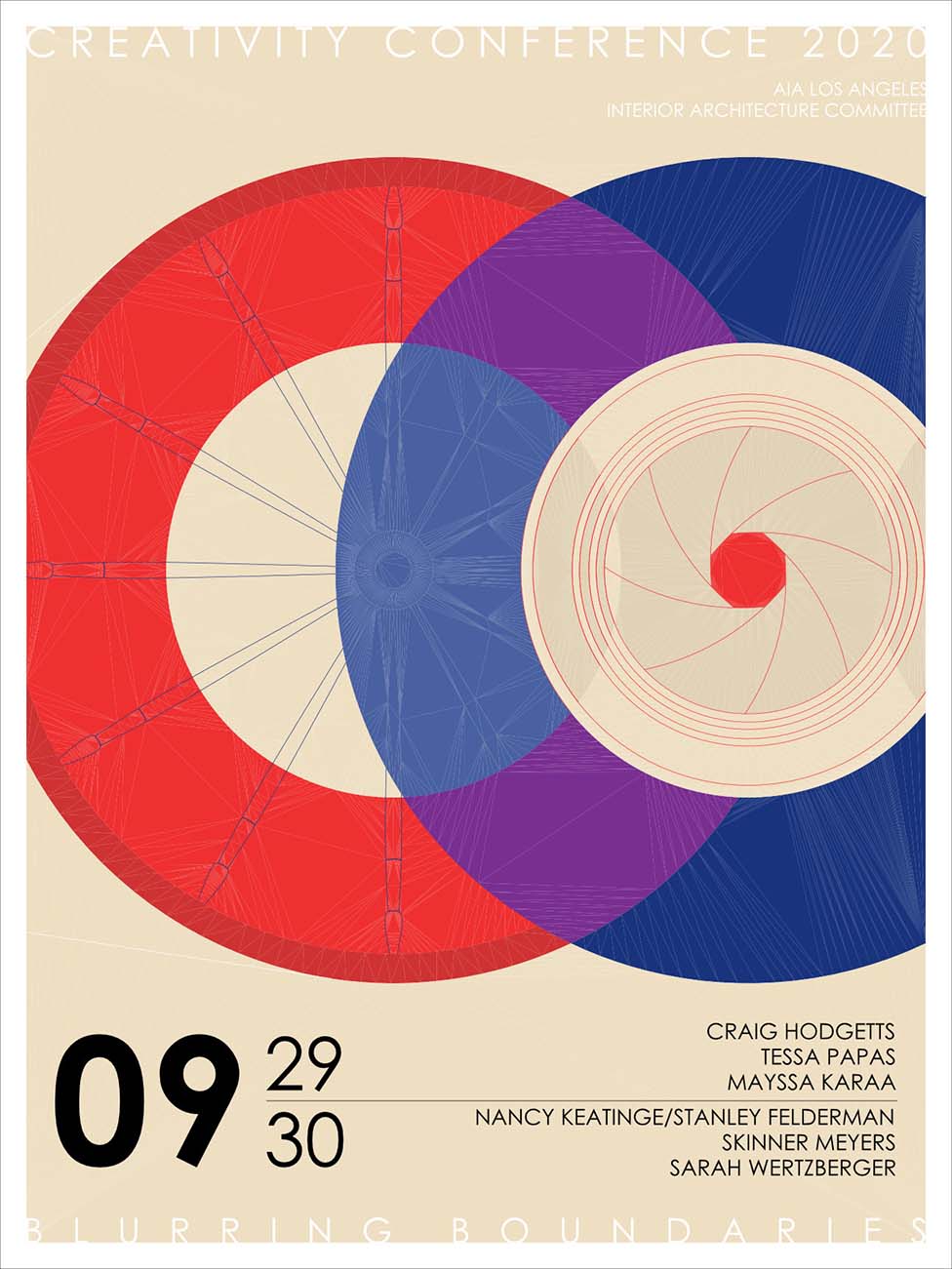 This is a virtual conference.  Zoom meeting information will be emailed to registrants 24hours before the event.

We will have a no-so-ordinary raffle each day with prizes courtesy of the following sponsors:

In this world of interdisciplinary dependence, it is nearly impossible to stay siloed in a profession and not acknowledge the impact and influence of other fields, directly or otherwise. Take the simple example of the impact that incorporating technology to create drawings has had on a project’s schedule, budget and even building methods. Or a more complex example from a recent presentation by the executive creative director of Disney Imagineering when he talked about having professionals from every field he could think of to create an experience for their customer. As the world continues to shrink with every passing day, we are being brought closer in ways we didn’t know was even possible, yet much more is still left unexplored and waiting. Who knows where our next inspiration is going to come from! Creativity Conference aims at exploring those fading fringes, those boundaries around disciplines that are diffusing away into each other. As we march into the unknown excitement that awaits us, we invite pioneers from the fields of art, music, movie, and fabric to take us on a journey of creativity, story-telling and stimulation. 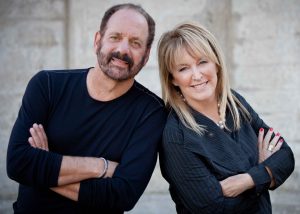 Stanley Felderman and Nancy Keatinge of Felderman Keatinge + Associates have an award-winning international design career spanning three decades of innovation and a catalog of honors deeming the husband and wife duo industry pioneers, and future forward leaders.  In 2018 IIDA honored them with the Circle of Excellence Award for their Innovation in Design and in 2016 they were honored in New York as the 37th Annual Interiors Awards’ Design Visionaries. Their work has been exhibited in the Museum of Modern Art and the Whitney Museum.  Clients include MTV Networks, Disney, Universal, Creative Artists Agency, PDiddy, Their work has been featured in the New York Times, Wall Street Journal, Newsweek, Forbes, Fast Company, and People Magazine. Their product design clients include Haworth, Herman Miller, Steelcase, Momentum, Venini, Sasaki and Eileen Fisher.  They developed the office of the future initiative for Steelcase. Stanley is also respected for his art which has been featured in projects worldwide. 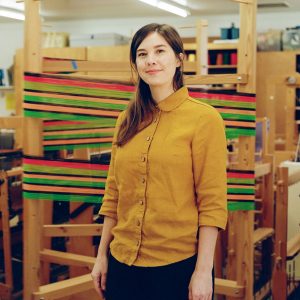 Sarah Wertzberger is a multidisciplinary artist, designer and maker with a primary studio focus in textiles. Her weaving practice explores ideas of pattern, play and color interaction at the intersection of art, design, craft and technology. Wertzberger received her MFA at the Rhode Island School of Design and her BFA at the Maryland Institute College of Art. She has exhibited at Vacation NYC (New York, NY), The Oregon College of Art and Craft (Portland, OR), The Design Center (New York, NY), and has been a resident at Haystack Mountain School of Crafts (Deer Isle, ME), The Weaving Mill (Chicago, IL), and AZ WEST – Encampment Residency (Joshua Tree, CA). Wertzberger lives and works in Portland, OR. Playful and electric colors, intricate optical patterns, and a soft touch are just some of the elements that make Sarah Wertzberger’s textiles so appealing to the senses. Her work is complex, existing at the intersections of handweaving, industrial processes, and painting. Wertzberger’s signature approach to textiles is apparent in her collection of handwoven blankets for a 2018 pop-up at the Hammer Museum in Los Angeles. 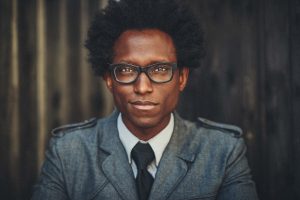 Skinner Myers is an award-winning filmmaker, a novelist, and a LMU film professor who currently resides in Los Angeles, California. Skinner made his documentary feature film debut as the writer and director of Drinking From The Well, which can be found on Amazon Prime. Skinner wrote and directed four short films: Chimera, The Last Supper, Obscured, and Nigger, while studying film at USC School of Cinematic Arts. His sixth film, La Tierra Del Exodo, played in over 90 festivals worldwide and garnered a ton of awards and Best Screenplay, and Best Short Film. His seventh film, Frank Embree, took home the Grand Jury Award at the 2018 Hollyshorts Film Festival. His eighth film, Nightmares by the Sea, premiered at the Art Film Festival in Cannes. His ninth film, Things of Beauty Burn premiered at the deadCenter Film Festival, and his narrative feature debut, The Sleeping Negro, is set to be released in 2021. He is represented for TV/Film by The Gersh Agency.

+ Understand and draw inspiration for the field of architecture and interior design from various other fields about approaching space as an element and manipulating it as part of the narrative and experience.

+ Identify various forms of story-telling, its central role in being creative and persuasive and the plethora of tools used.