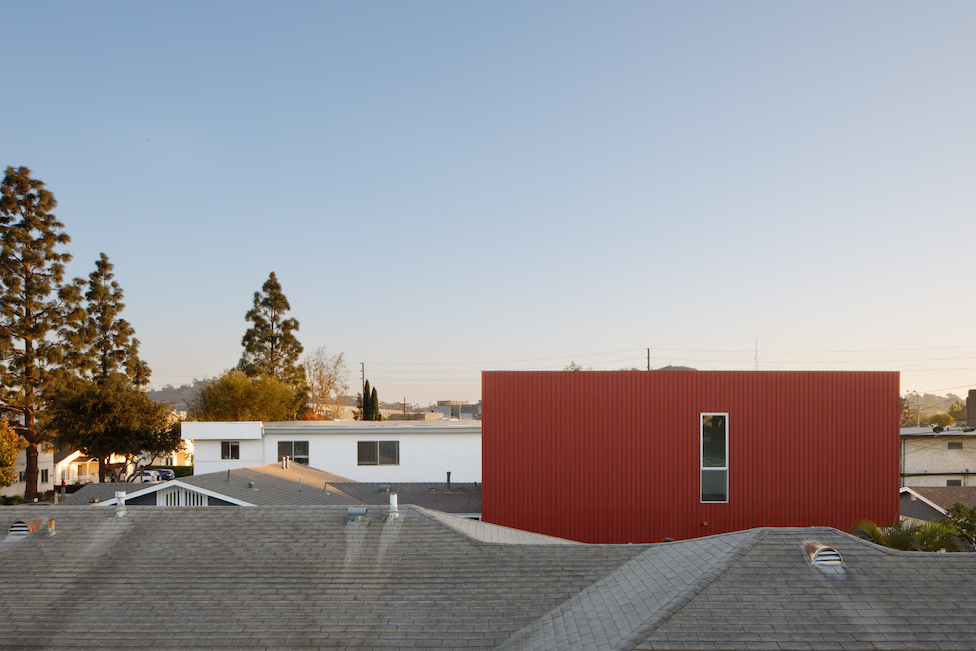 This is a virtual event. Zoom log-in information will be emailed to registrants 24 hours in advance.

The first case study for 2021 is Pomegranate, which won a 2020 Residential Architecture Award in the Multi- Residential – Small category. New construction added a second unit, as well as an ADU, to a lot with an existing residence in a family neighborhood.

The Pomegranate is a multi-family project by Yu2e that demonstrates an alternate strategy for adding dwelling units in low density suburban neighborhoods. The project taps into latent demand in single family communities where there is typically resistance and opposition to densification or large scale improvements. This presents a challenge to conventional multi-family projects that inherently generate impacts and disruptions to scale, character, and real or perceived environmental impacts. The pomegranate is an exploration of a hybrid strategy of rehabilitation and ground up construction. The context and connection to the neighborhood is respected while an opportunity to create additional units is created. It salvages existing structures and materials sustainably while saving costs. A limited scale and incremental improvement strategy is also intended to be conducive to development by an owner-occupant, who may be more aptly positioned as existing members of the community with established ties to be successful at such an endeavor. The pomegranate project is a form of micro community building or a single lot urbanism that can potentially allay community apprehension of density by exhibiting the general benefits overall and an equivalency in livability to the venerable single family dwelling. This presentation will include a brief history of previously completed Yu2e multi-family projects that preceded the Pomegranate in order to establish context and show the evolution of the design and development process: 1. San Gabriel Loft 2. Orange Grove Triplex 3. Bluplex (Also an AIARAA and AIA California Design award winning project). 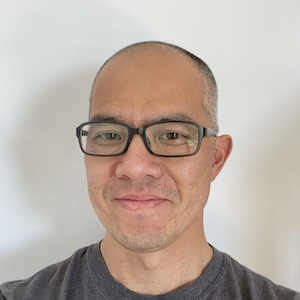 Bill Tsui is a licensed architect in California and has been in architectural practice for 22 years designing, building and delivering residential projects at various scales and capacities all over Los Angeles. He has a BA in Art from Cal Poly Pomona and a Masters of Architecture from UCLA. He established Yu2e, Inc. in 2007 with his wife Irene Yu, who is a licensed structural engineer. Both Bill and Irene have lived in Los Angeles since the 1970s growing and evolving in parallel with this fine metropolis. Bill and Irene have also engaged in small scale property development to expand the practice beyond the studio and directly engage with the realities and impacts of architecture projects on the city.