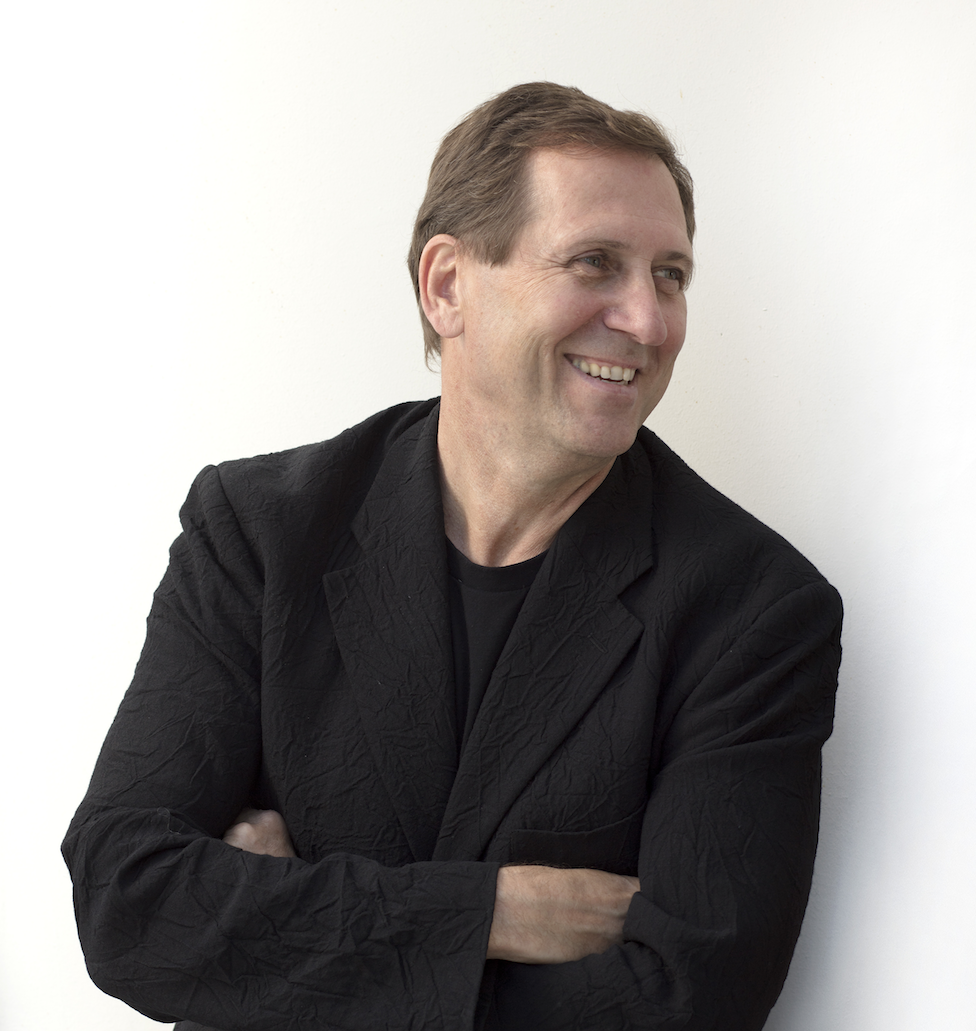 Brett Steele – Dean, UCLA School of The Arts and Architecture

Brett Steele (AA DIPL, HON FRIBA, FRSA) is the first architect appointed as dean of the UCLA School of the Arts and Architecture (UCLA Arts). He is a frequent visiting lecturer, presenter, and critic at universities, cultural centers, and offices worldwide as well as a leader in arts and architecture education. Brett is a teacher, writer, and leading voice on architecture, cities, and education. He has served on arts and architecture commissions, juries, and policy planning initiatives around the world and has been appointed reviewer and advisor of arts and architecture schools in the U.S. and abroad. His academic experience and scholarly interests focus on the modern and contemporary conditions of arts education and culture, and he has written extensively on the expansive circumstances of today’s electronic, computational design studios.

Prior to his appointment as dean of UCLA Arts, Brett was the director of the Architectural Association School of Architecture (AA) in London, where he led a decade-long transformation and expansion of one of the world’s most renowned schools of architecture. The AA’s alumni include Pritzker Prize, RIBA, and AIA Gold medal winners including Lord Richard Rogers, Cedric Price, Rem Koolhaas, and Zaha Hadid, with whom Brett collaborated closely early in his career.

Brett has convened and hosted programs at art and architectural biennales that have included leading designers, artists, philosophers, curators, and architects. In 2014, on the centennial of the most influential 20th century architectural project, Le Corbusier’s Maison Dom-Ino, Brett commissioned a 1:1, building-sized working model of the prototype structure, which was installed at the Venice Architecture Biennale. He launched the AA Visiting School in 2008, which now operates design workshops, courses, and public programs in more than 50 locations worldwide, embedding the arts and architecture in wider communication networks and promoting learning, exchange, and experience.

He is married to architect Natasha Sandmeier with whom he has two children. Brett’s pastimes include long-distance running and fly fishing.