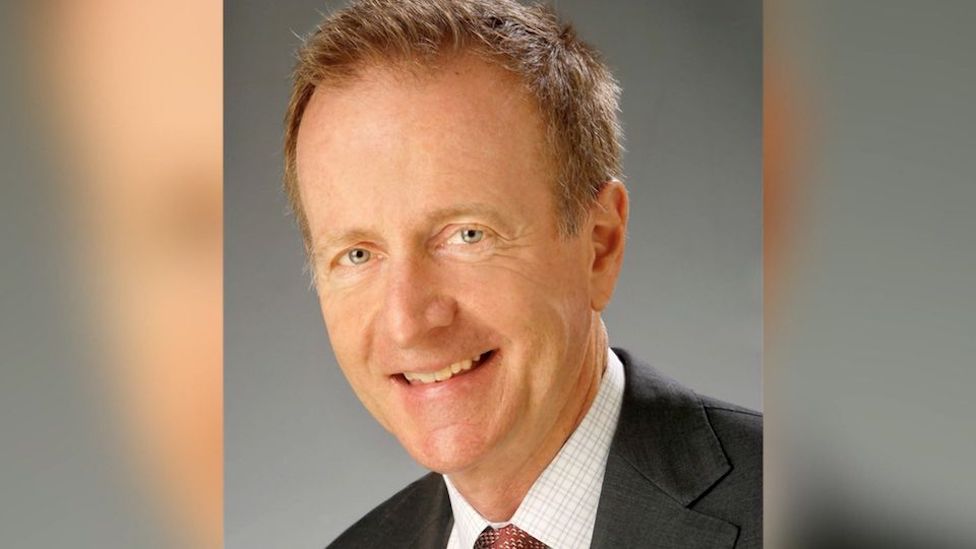 Austin Beutner was named Superintendent of the Los Angeles Unified School District in May 2018. Mr. Beutner is a civic leader, philanthropist, public servant and business executive who has worked for the last decade to make Los Angeles a stronger community. During this time, he has served as First Deputy Mayor of the City of Los Angeles, Publisher of the Los Angeles Times, Co-Chair of the LA 2020 Commission and the L.A. Unified Advisory Task Force, and founded Vision To Learn.

As First Deputy Mayor, he oversaw the policy and operations of 13 City departments, including Los Angeles World Airports, the Port of Los Angeles, the Los Angeles Department of Water and Power and the Departments of Planning, Building and Safety, Housing and Homeless Services. Also serving as Chief Executive for Economic and Business Policy – the City’s “jobs czar” – he worked to reinvigorate the job market, streamline the permitting process and make the city more business- friendly.

While Publisher and CEO of the Los Angeles Times, he led the newspaper as it renewed its commitment to the community and won two Pulitzer Prizes and several national and state journalism awards. He also launched “HS Insider,” which publishes stories written by more than 2,600 high school students at 300 schools throughout Los Angeles.

In 2012, Mr. Beutner founded Vision To Learn, which provides free eye exams and glasses to children in low-income communities. The non-profit organization started serving students in L.A. Unified and now serves students in 118 school districts in 261 cities and 13 states across the country. Vision To Learn has helped more than 140,000 students since it was founded.

At the invitation of then-Superintendent Michelle King, Mr. Beutner, together with Laphonza Butler, created the L.A. Unified Advisory Task Force. The panel of civic, education, labor and business leaders has provided recommendations to the District on equity, workforce, budget, student attendance, transparency and accountability, and the District’s real-estate holdings.

The LA 2020 Commission, chaired by Mickey Kantor, provided recommendations to the Los Angeles City Council President on how to make Los Angeles City Hall transparent and accountable, to stabilize the City’s budget and to stimulate the economy and create more jobs throughout Southern California.

Mr. Beutner graduated from Dartmouth College with a bachelor’s degree in economics and spent his business career working in the financial services industry. He was the youngest-ever partner at The Blackstone Group and went on to found Evercore Partners, helping build the firm into one of the leading independent investment banks in the world.

Mr. Beutner worked for the U.S. government in the Clinton Administration. Following the collapse of the Soviet Union, he led a team in Russia that helped the country transition to a market economy.

He has taught courses on ethics, leadership and effective government at Harvard Business School, the University of Southern California Price School of Public Policy, the UCLA Anderson School of Management, and California State University Northridge.

He currently serves on the board of the National Park Foundation, is a fellow of the American Academy of Arts and Sciences, and is also a member of the Council on Foreign Relations.

Mr. Beutner and his wife, Virginia, have four children.