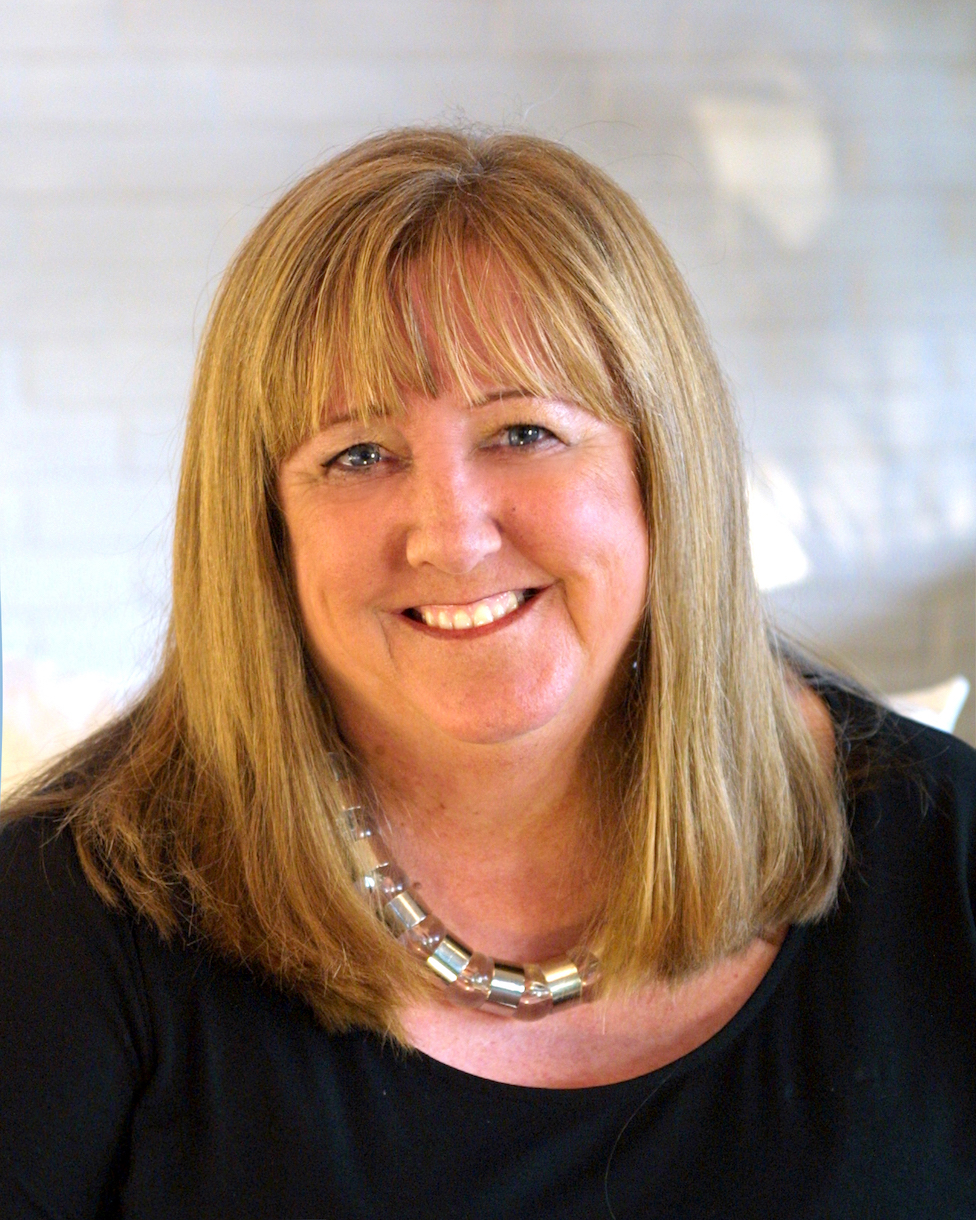 Linda Dishman is President and CEO of Los Angeles Conservancy, a nonprofit organization dedicated to the recognition, preservation, and revitalization of the historic architectural and cultural resources of Los Angeles County. At the helm since 1992, Linda has expanded the Conservancy’s reach exponentially, increasing its budget fivefold and more than doubling its membership. Today, Los Angeles Conservancy has the largest membership of a local preservation organization in the country and has become a driving force for preservation in Greater Los Angeles—finding solutions to save threatened historic structures, fostering stronger preservation laws and incentives, raising awareness of the region’s unique architectural treasures, and empowering people to take an active role in preserving their shared, tangible history.

Before joining the Conservancy, Linda served as an architectural historian with the National Park Service, worked as a senior planner for the City of Pasadena, and worked with California’s State Office of Historic Preservation. She is on the Board of Advisors for the National Trust for Historic Preservation and has previously served as chair of its Statewide and Local Partners. She has also served on boards of the California Preservation Foundation and the Southern California Chapter of the Society of Architectural Historians. 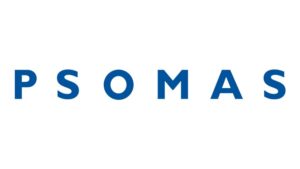