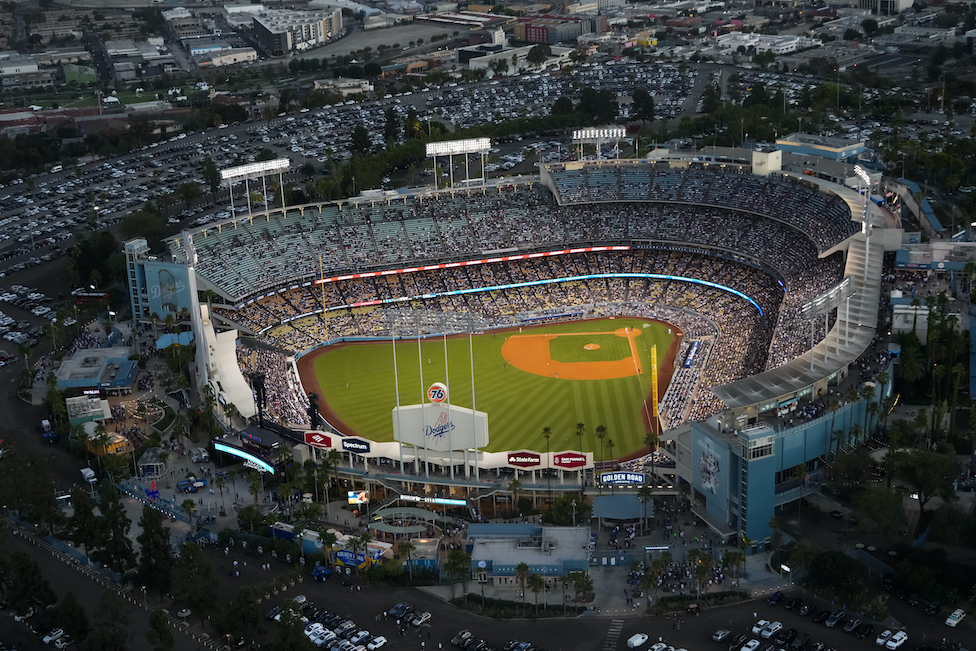 View the list of all Arch Tour Fest LA tours

Since 1962, Dodger Stadium has welcomed fans, enchanting them with dramatic views of Elysian Park and the San Gabriel Mountains. With its folded metal roofs, precast concrete frames, and pastel colored seats, it has become known not only as one of the best places to take in a baseball game, but also a mid-century modern architectural marvel and celebration of Southern California architecture.

Join members of the design team who have worked since 2012 to add plazas, retail, concessions, vertical transportation, and countless other fan amenities to Major League Baseball’s third-oldest stadium for a tour that will place a specific focus on the Centerfield Plaza and vertical circulation enhancements, which opened for the first time to fans during the 2021 season.

Prior to 2020, Dodger Stadium had 9 entrances on 4 levels, and because of limited internal circulation, required fans to circumnavigate the parking lot to get to their designated entrance. During the most recent set of renovations, the Dodgers, working with Levin & Associates, Studio-MLA, and DAIQ Architects connected the existing entrances with stairs, bridges, and escalators and an outdoor concourse in Centerfield, offering Dodger Stadium’s fans, for the first time in its history, a 360-degree path of circulation around the ballpark. The new concourse in Centerfield is now home to unique food offerings, kids’ areas, and installations celebrating Dodger history. The pavilions now connect to the main stadium and two new elevators with a bridge that has created, for the first time, accessible seating and standing room in the Pavilions. Hear from members of the design team as they discuss their strategy for enhancing the fan experience and keeping Dodger Stadium current without disrupting the memorable postcard view. 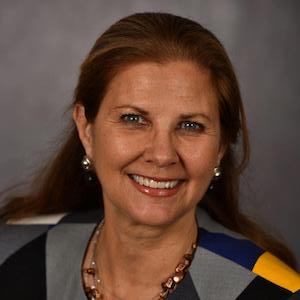 Janet Marie Smith, Executive Vice President, Los Angeles Dodgers
Renowned architect and urban planner Janet Marie Smith began working for the Dodgers in 2012. Now in her ninth year with the club, Smith serves as the team’s executive vice president, planning & development and has overseen the large-scale improvement/expansion projects at Dodger Stadium and Campo Las Palmas, the club’s home in the Dominican Republic. Smith is best known for her work on Oriole Park at Camden Yards, which set the standard for a new wave of ballparks after its opening in 1992. Smith also served as senior vice president of planning and development for the Boston Red Sox, overseeing the preservation and expansion of Fenway Park from 2002 – 2009 and vice president of planning and development for the Atlanta Braves, helping transform the 1996 Olympic Stadium into Turner Field. Smith was the Edward P. Bass Visiting Professor at Yale University School of Architecture in 2017 and has served as a guest lecturer and critique for various schools, including Harvard’s Graduate School of Design and Morgan State University’s School of Architecture & Planning. In 2014, Smith was named one of WISE LA’s Women of Inspiration and recently was inducted into the Mississippi Sports Hall of Fame. 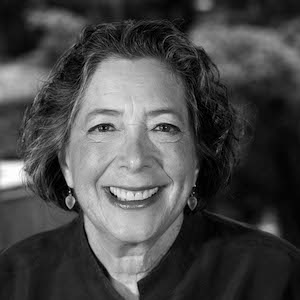 Brenda A. Levin, FAIA, President, Levin & Associates Architects
Born in the New York metropolitan area and educated in graphic design at Carnegie Mellon and New York Universities and in architecture at the Harvard Graduate School of Design, Brenda A. Levin, FAIA established her architecture and urban planning firm in downtown Los Angeles in 1980. Identified with the urban revitalization pioneers in the 1980s who were able to restore life to parts of the city that nearly everyone had written off, Ms Levin gained worldwide attention for her historic preservation and adaptive re-use work on some of the city’s most beloved icons, including Bradbury and Oviatt buildings, Grand Central Market, Wiltern Theater, City Hall, and Griffith Observatory. Recent projects include the design of new institutional, commercial and multi-family housing facilities, including buildings at Occidental and Scripps Colleges; galleries at the University of California, Santa Barbara and the Huntington; and housing at the Downtown Women’s Center and Adams Congress Apartments. She and her firm have received many awards from the profession, business and government. A 256-page monograph presenting Brenda Levin’s ideas and work and entitled Brenda Levin, Levin & Associates Architects: Los Angeles has been published by Images publishing this spring. 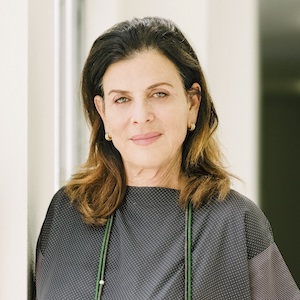 Mia Lehrer, FASLA, President, Studio-MLA
Mía Lehrer, FASLA founded Studio-MLA with a vision to improve quality of life through landscape architecture. With offices in Los Angeles and San Francisco, the robust and multidisciplinary team works to address urban issues through environmental systems planning and built resilience strategies. She has led the design and implementation of ambitious public and private projects including the Hollywood Park Racetrack redevelopment and its new SoFi Stadium and associated public parks, Dallas’s Fair Park Community Park, San Francisco’s Levi’s Plaza, the LA County Natural History Museum Gardens, Vista Hermosa Park, the Lucas Museum of Narrative Art, and many urban river-related projects including the Rio Tietê in São Paulo, and the Los Angeles River Taylor Yard G2 Park and the Upper LA River and Tributaries Plan. Mía is internationally recognized for progressive landscape design, advocacy for sustainable and people-friendly public places, and catalyzing work for a climate-appropriate future. Educated at Tufts University and the Harvard University Graduate School of Design, she lectures and teaches around the world. Among recent accomplishments, she is the newest member of the Los Angeles Board of Water & Power Commissioners, served on Obama’s U.S. Fine Arts Commission, and was honored with the ASLA LaGasse Medal.