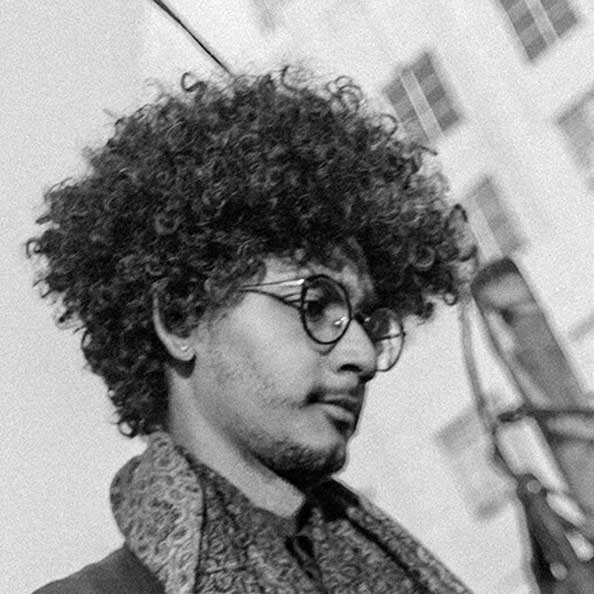 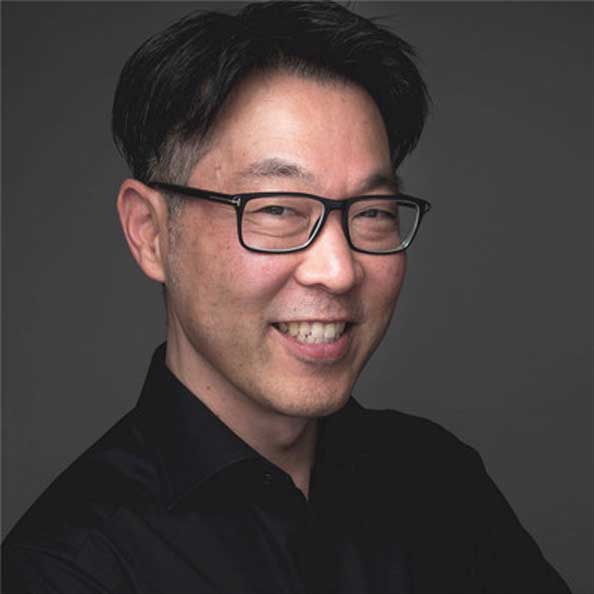 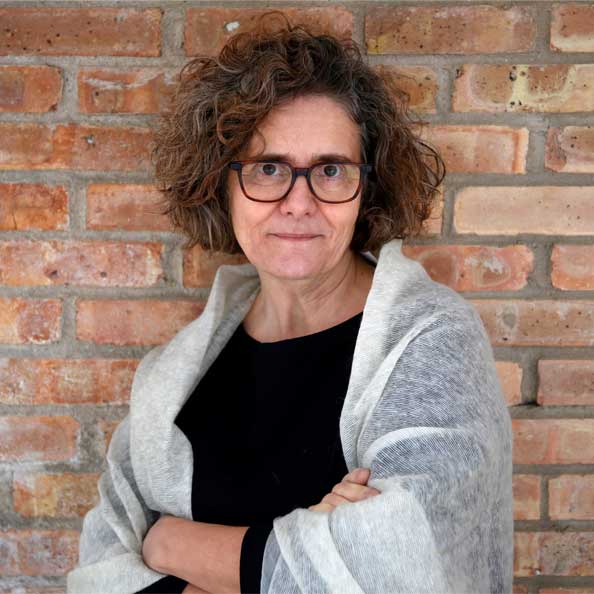 Michael ‘Caco’ Peguero – Designer + Founder of United Futures
Michael ‘Caco’ Peguero is a multidisciplinary designer, educator and founder of United Futures, a tech-minded creative studio practicing at the confluence of visual art, new media and environments. Leveraging his architectural education and a penchant for new tech he works to produce experiences that are interactive and engaging in both the physical and virtual world.

Craig Shimahara, Hon. AIALA – President & Founder, Shimahara Visual
Craig Shimahara is a Los Angeles architectural illustrator and filmmaker. For over twenty years his company, Shimahara Visual, has produced award winning films, illustrations, virtual reality experiences, and branding solutions for the AEC community with studios in Santa Monica and New York City. He is the Artistic Director of Unfrozen Music and an Honorary AIALA recipient. He garnered best original screenplay honors at the Montreal Cinefest for his 2015 feature film, Masterless, and is currently working on a feature documentary entitled, Architecture of Hope, which examines the architectural response to homelessness in Los Angeles. Prior to starting Shimahara Visual he worked at the LA offices of Gensler and Morphosis Architects. Craig holds an M.Arch from UCLA and lives in Santa Monica with his wife, Lorraine, and three children.